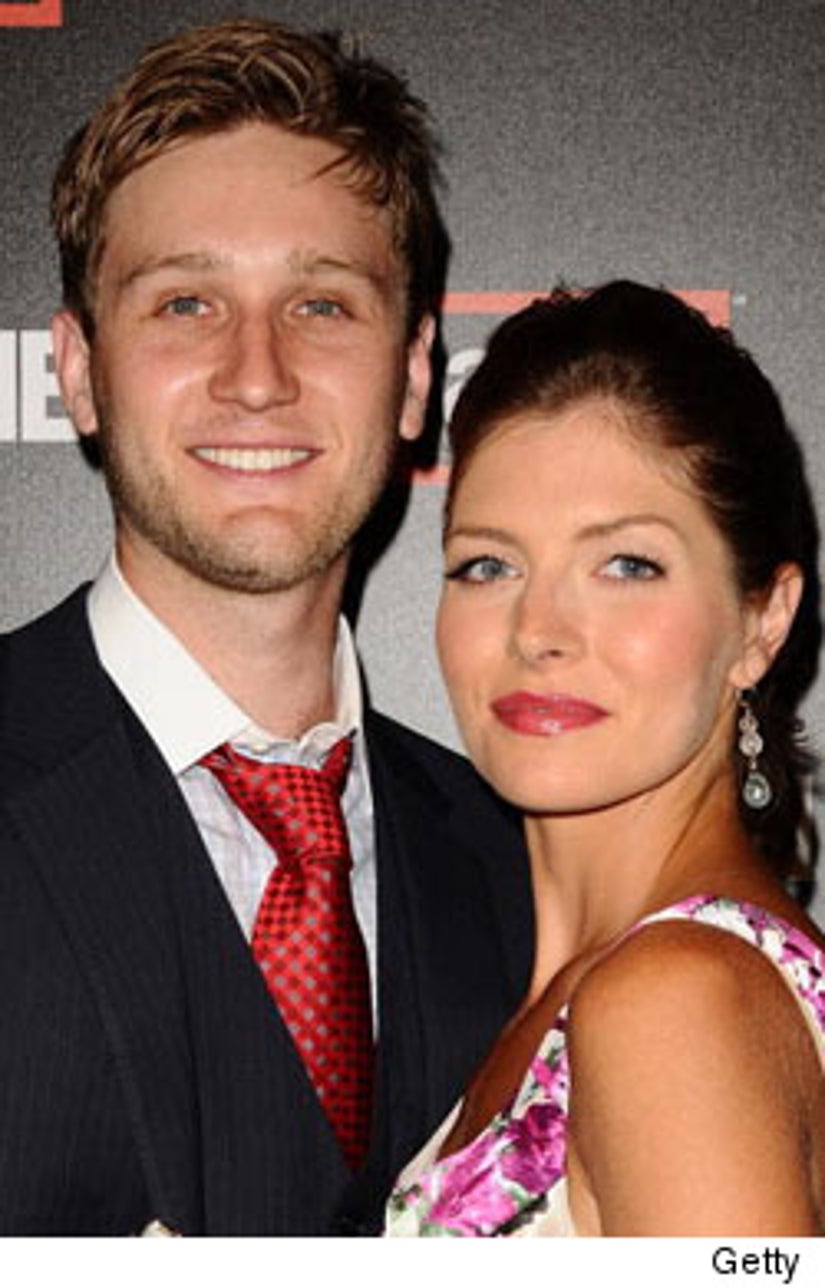 "Mad Men" star Aaron Staton and wife Connie Fletcher are expecting a new addition to their family -- and according to the couple, it's a boy!

Staton says he even built the baby's nursery all on his own -- "I did the painting and all thephysical labor part of it. It is not too baby-baby. It is a sweet room."

The couple hasn't even decided on a name for their first child -- but according to Staton, he's already thinking about baby #2, "I feel like, not having had any kids yet, two sounds like a good number."