Halle Berry has moved on from Gabriel Aubry -- and is allegedly locking lips with her new co-star, Olivier Martinez. 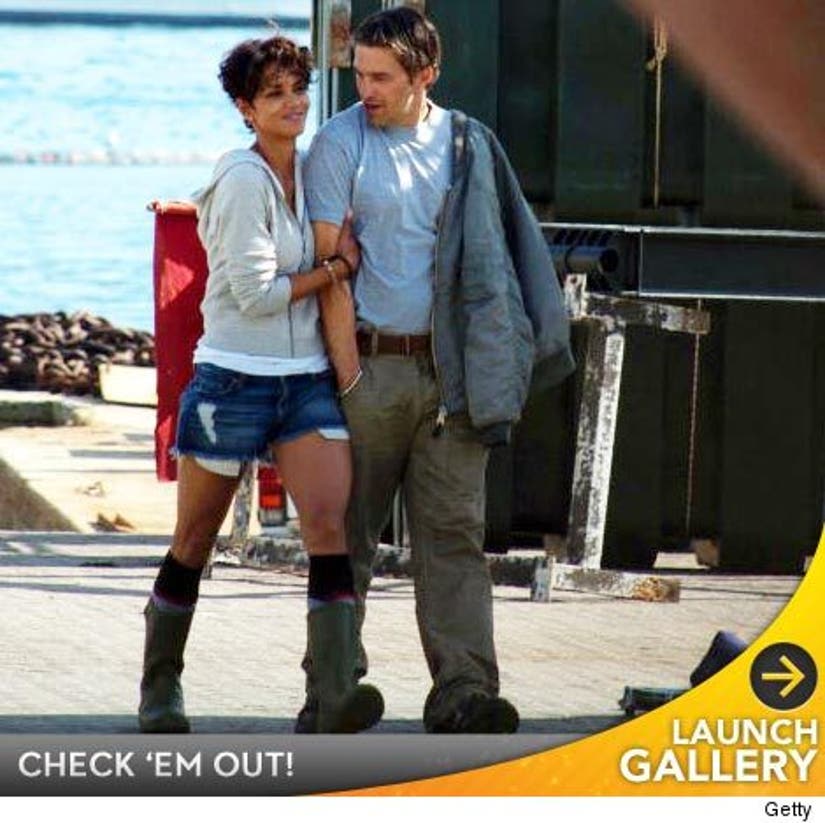 The "Dark Tide" co-stars, both 44, were spotted smooching all over the streets of Paris -- and not for the movie.

The two reportedly walked through the city arm-in-arm, kissed in the doorway of a narrow alley and "definitely seemed like a couple," according to PEOPLE.

Olivier, who starred in "Unfaithful" and "S.W.A.T.," famously dated Kylie Minogue for four years. The two split back in 2007.

Check out Martinez & Berry on set in South Africa back in August -- plus more pics of Olivier above! 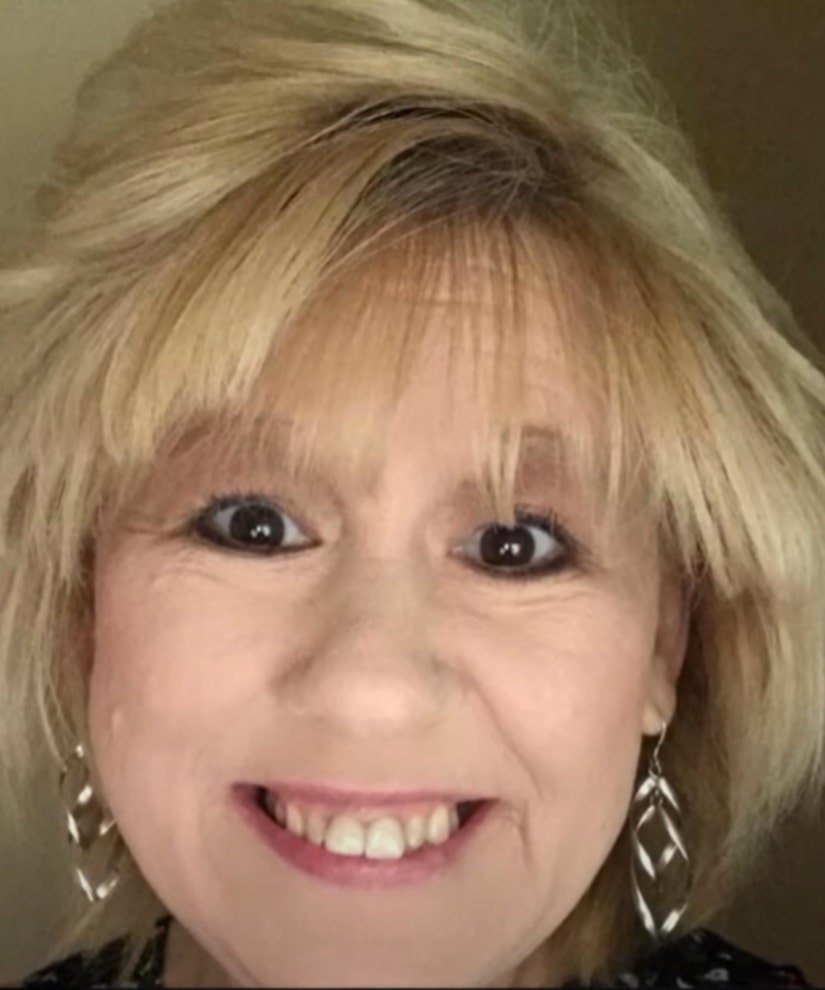 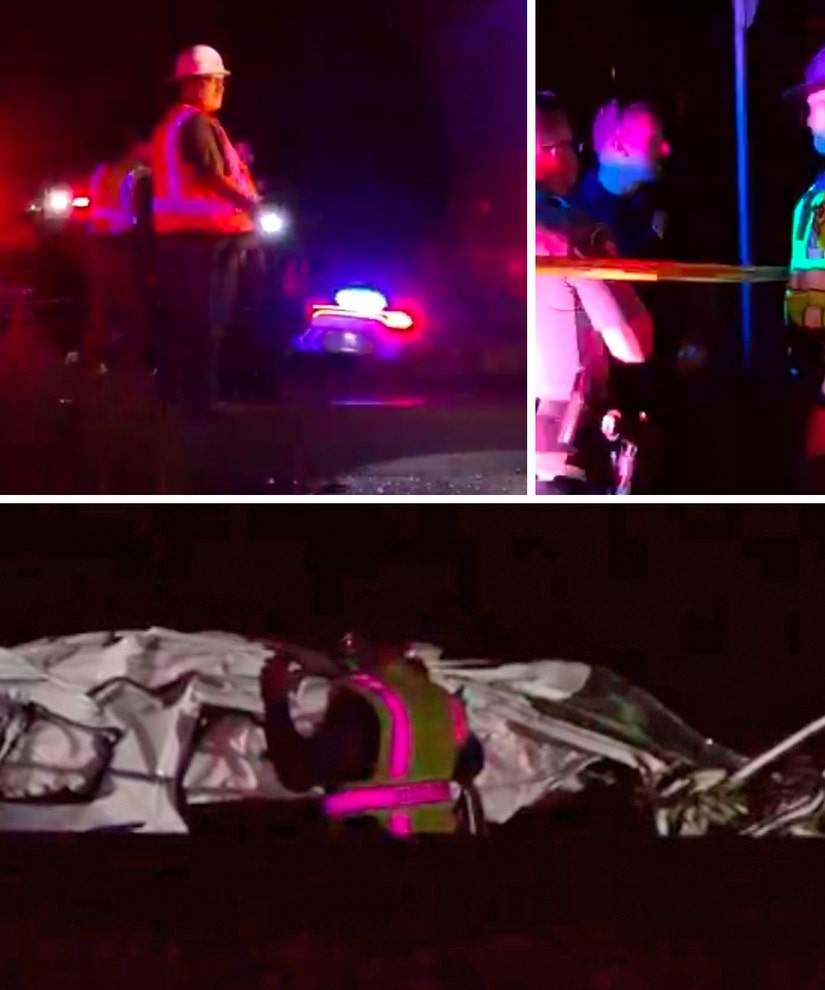 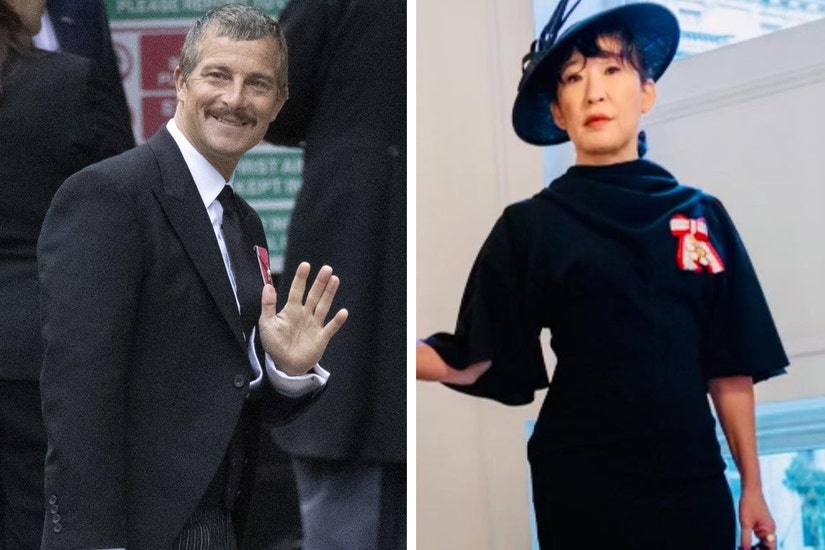