So long classic rockers -- because the Super Bowl will have a much more modern group playing the halftime show this year: The Black Eyed Peas. 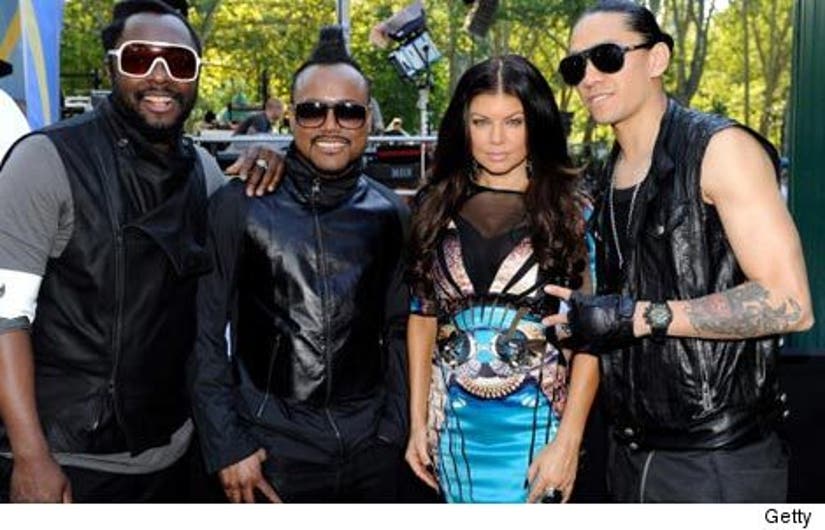 According to the Dallas Morning News, the Peas will perform on February 6 at Cowboy Stadium in Dallas -- though the NFL hasn't confirmed the news.

The last time a Top 40 artist played the halftime show was back in 2004, when Janet Jackson and Justin Timberlake hit the stage and had the now infamous "wardrobe malfunction."