It was an A-List crowd at last night's 2010 CNN Heroes: An All-Star Tribute event in L.A. -- where some serious star power hit the red carpet. 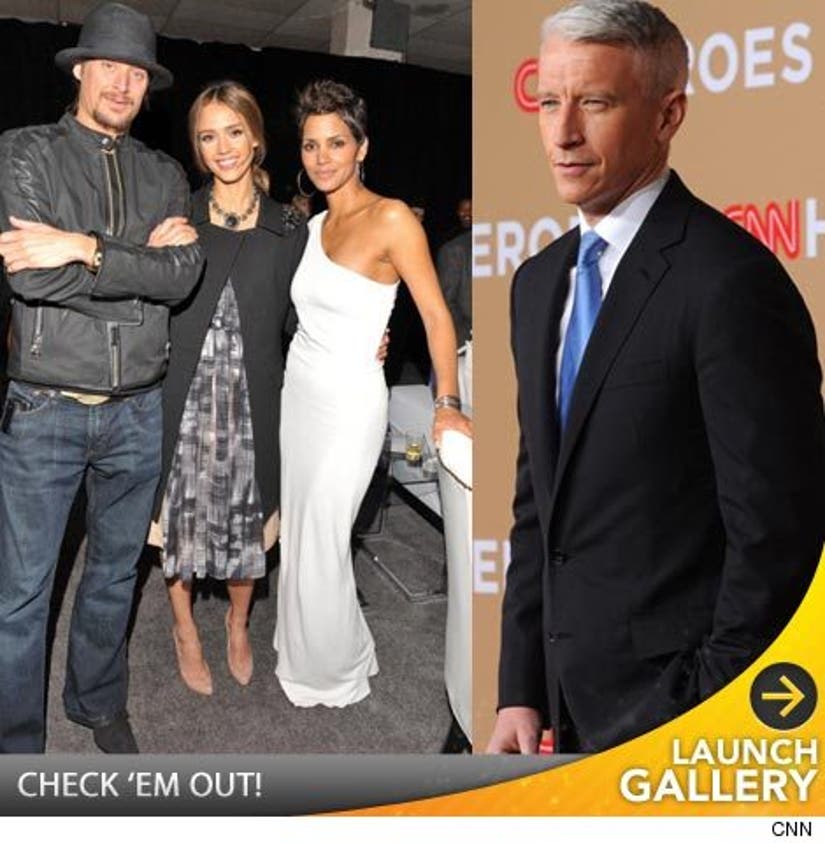 Though the event was packed with celebs, the show paid tribute to ordinary people who have shown heroism.

The show will air on Thanksgiving at 8pm.