Jesse Csincsak and Ann Lueders are holding their baby shower this weekend -- and TooFab has learned it will be a reunion of "The Bachelor" and "The Bachelorette" all-stars! 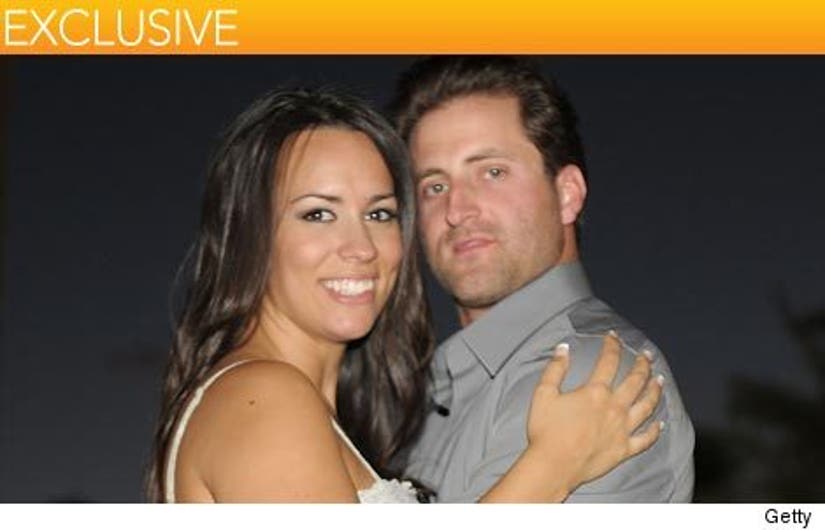 Sources tell TooFab that Paragon Lodging is letting the former reality TV contestants use a giant home in Breckenridge, CO from Friday to Monday that sleeps 20 people for the festivities.

We're told Trista and Ryan Sutter, Jason and Molly Mesnick and Vienna Girardi, the couple's parents and other friends will all be coming into Colorado for Saturday's shower and a skiing and snowboarding-filled Sunday.

Jesse and Ann, who competed on separate seasons of the dating show but met on a "Bachelor" cruise last year, wed in Las Vegas back in August.