And filed under the category of "Who Knew They Were Friends?" is...Kendra Wilkinson and Kim Kardashian's brother Rob! 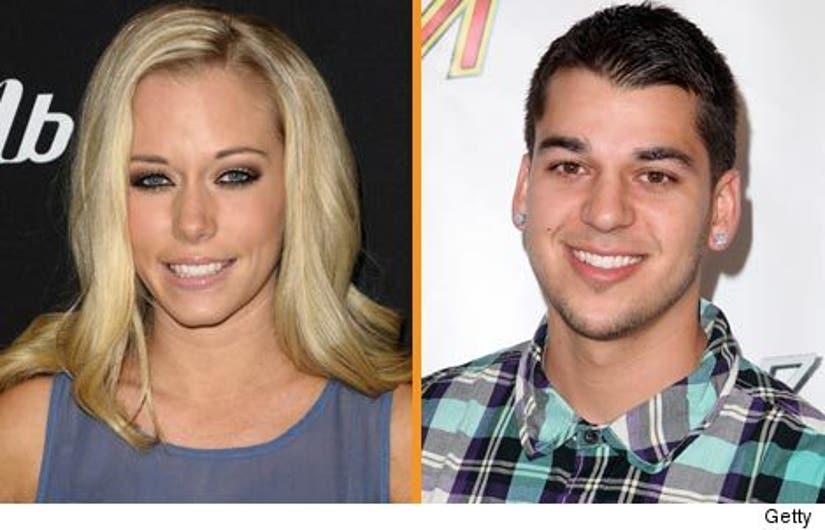 The pair were spotted Tuesday night at Hollywood nightclub MyStudio. A source tells TooFab, "They were partying together at a table just off the dance floor. They arrived and left together, and they were laughing and having a good time with friends."

Their club crawl that evening also included a stop at Premiere nightclub, also in Hollywood, where they were also spotted arriving and leaving together with a small group of friends.

While they may seem like an unlikely pairing, both inhabit the same sphere: They're both 25-year-old E! reality TV personalities--she's the star of her own series, he appears regularly on "Keeping Up With The Kardashians."