Captain Jack is back for another adventure in "Pirates of the Caribbean: On Stranger Tides" -- and the movie's trailer just landed! 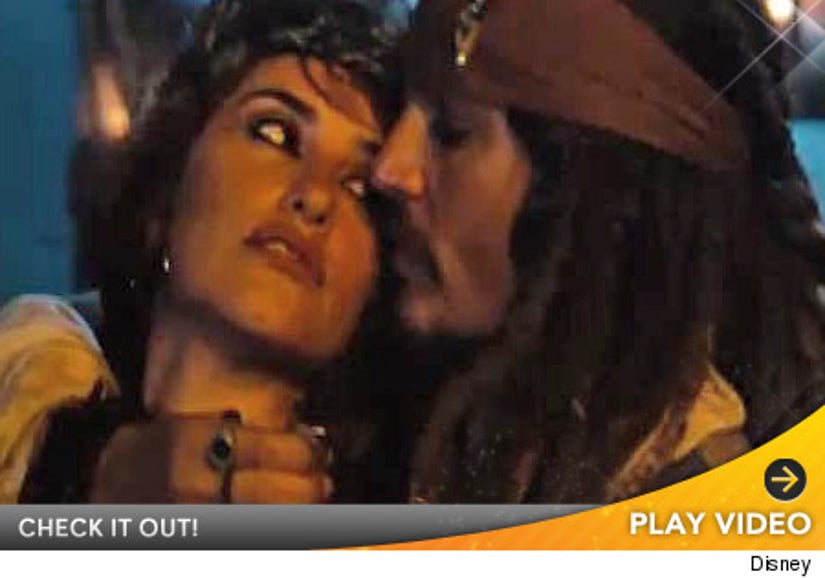 Gone are Orlando Bloom and Keira Knightley in the 4th entry of the swashbuckling series, which finds Johnny Depp, Penelope Cruz and Ian McShane on a hunt for the Fountain of Youth.

Returning for the ride are Geoffrey Rush as Captain Barbossa and Keith Richards as Jack's dad.