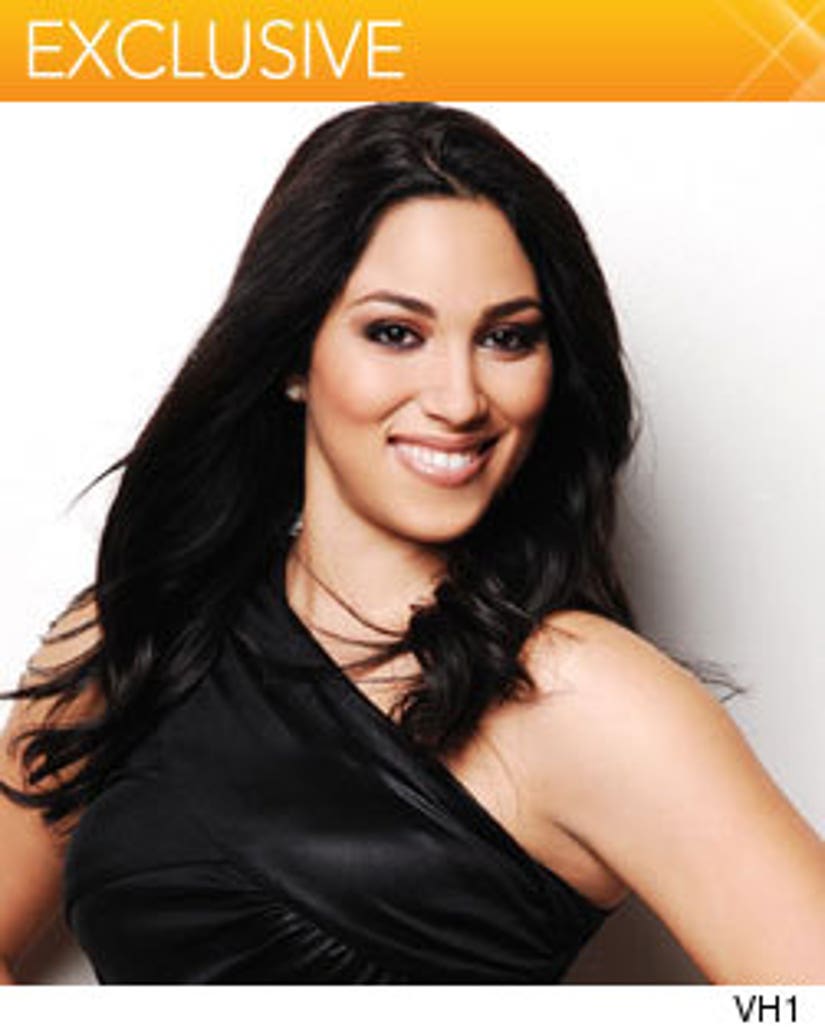 Ashley Walker of VH1's "Bastketball Wives" says she can appreciate the stress that exes Eva Longoria and Tony Parker endured before splitting.

"Especially with both of them being in the public eye, their relationship was extremely magnified, so I can imagine what that was like," Walker, the girlfriend of NBA free agent Rafer Alston tells TooFab.com. "I know [Eva] is a strong woman obviously, and I know she's going to be okay no matter what she does. She's going to keep her head up and she's going to be fine."

Walker adds of basketball beau relationships, "It's just like being in any other relationship--you have your ups and downs, you have your arguments about family--but the public magnifies it."

And Walker also makes time for others: She heads up the children's charity Ashley Walker's Mission of Love, and is also involved with A Girl's Life, which involves mentoring teen girls. Plus, Walker is involved with a renovation project in New Orleans, her hometown, which works on renovating parks.

And if that's not enough, at the other end of the spectrum, she's the face of Tequila Distinguido! So what's the wildest thing she's ever done after downing a few shots of tequila? "Oh Lord, please don't ask me that! I do like to dance so I have a few drinks to loosen me up and dance and have a great time, let's put it that way!"