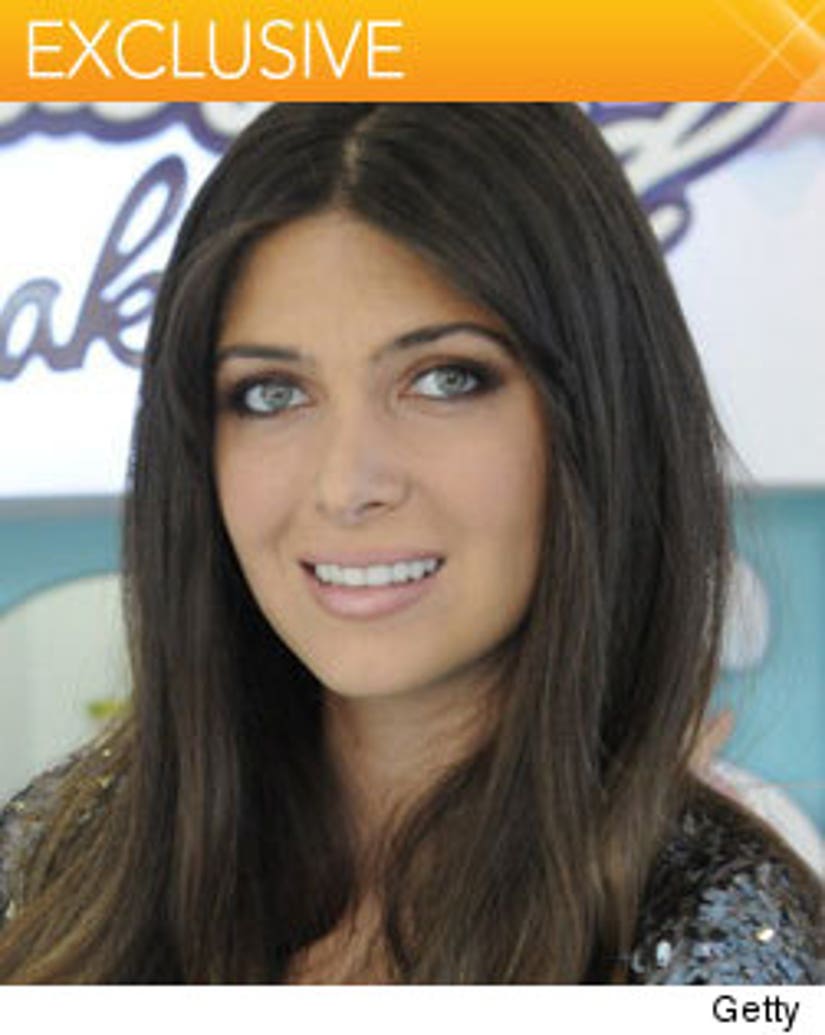 Brittny Gastineau is expanding her fashion empire to "Extra" on New Year's Eve, when she'll appear on the program as a fashion reporter for a segment discussing New Year's Eve fashions, TooFab has learned.

A close pal of Kim Kardashian's who previously starred on E!'s "The Gastineau Girls, Brittny designs the chic jewelry line Tres Glam with her mother Lisa.

The segment airing on New Year's Eve was shot at the trendy new Beverly Hills boutique Devon, and features Brittny putting together looks with Devon's fashions and Tres Glam's accessories.

"Everyone has big parties, and New Year's is exciting and fun, and it's definitely a time to let all your inner sparkles come out," Brittny tells TooFab. "I love keeping it glamorous. When it comes to New Year's, there's never such a thing as too many rhinestones!"

As for reporting for Extra, Brittny tells TooFab, "I love 'Extra,' and I grew up in the fashion business, so it's a great fit."