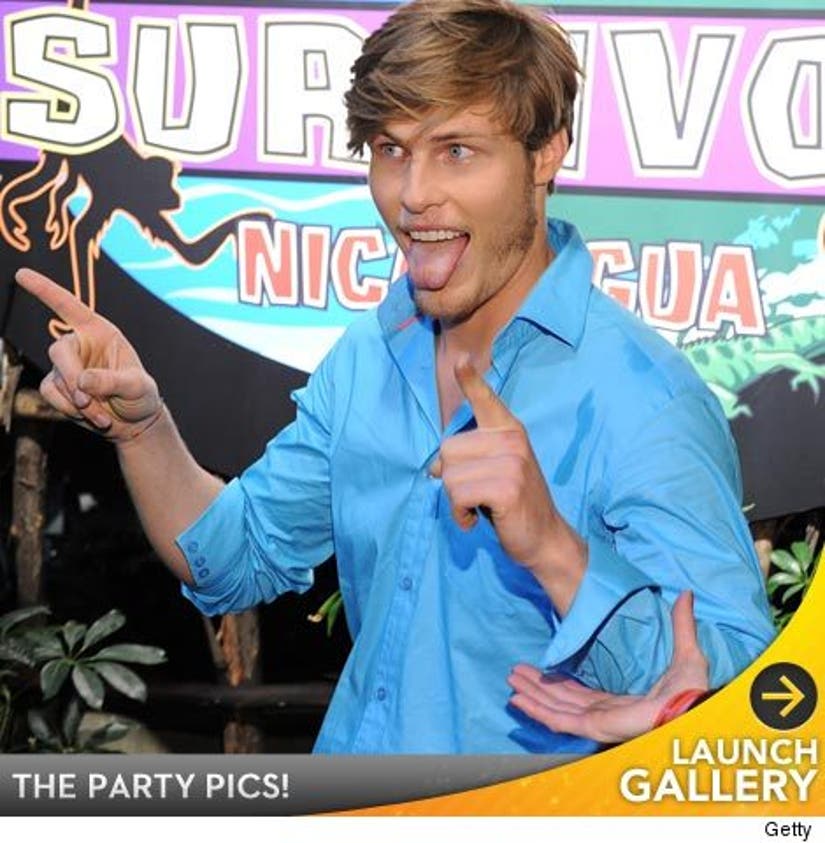 Fabio won by one vote in the final tribal council, where he was pitted against Chase and Sash. Sash didn't receive any votes, Chase nabbed four, and Birza sealed the deal with five.

The 21-year old is the youngest in show history to take home the million dollar prize.

The next season of the show, dubbed "Survivor: Redemption Island" kicks off February 16.

Check out the finale party pics above, then let us know ...