Actress Taryn Manning -- Britney Spears' co-star in the 2002 film "Crossroads" -- is hosting a New Year's Eve party in posh Vail, Colorado, this year, and she tells TooFab that Britney would be a perfect partygoer for the blowout bash! 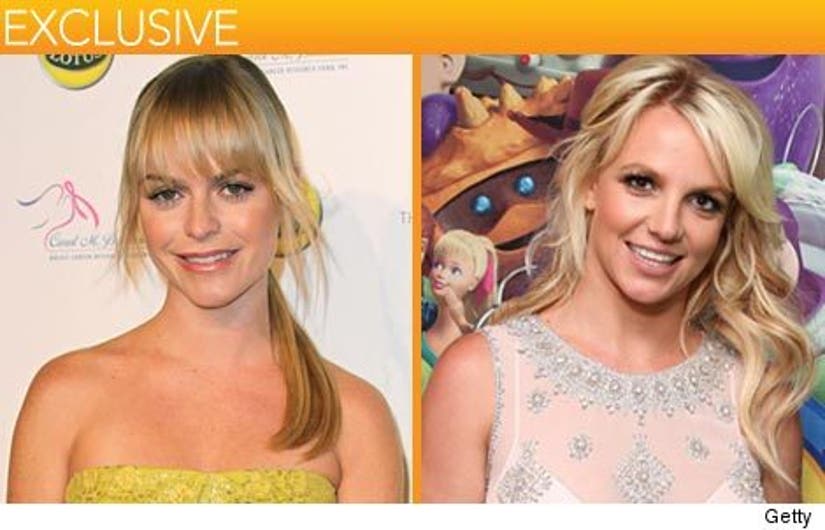 "I'd love Britney Spears to be there," Manning tells TooFab. "She would be an amazing addition to the party." Manning added, laughing, "I wish Eminem would show up, too!"

Manning, 32, will host the party at Vail hotspot Bol, and will also tend to the turntable, spinning tunes herself. Plus, she's created a cocktail for the bash called the "Midnight Unicorn," consisting of Ciroc vodka (which is throwing the bash!), pineapple juice and champagne.

As for what her former co-star's New Year's Eve resolution should be, Manning tells TooFab, "Who knows? Maybe spend more time with her kids, and knowing Britney, probably something like work out more, because I know she loves to work out."