Elizabeth Taylor passed away earlier this morning at the age of 79. 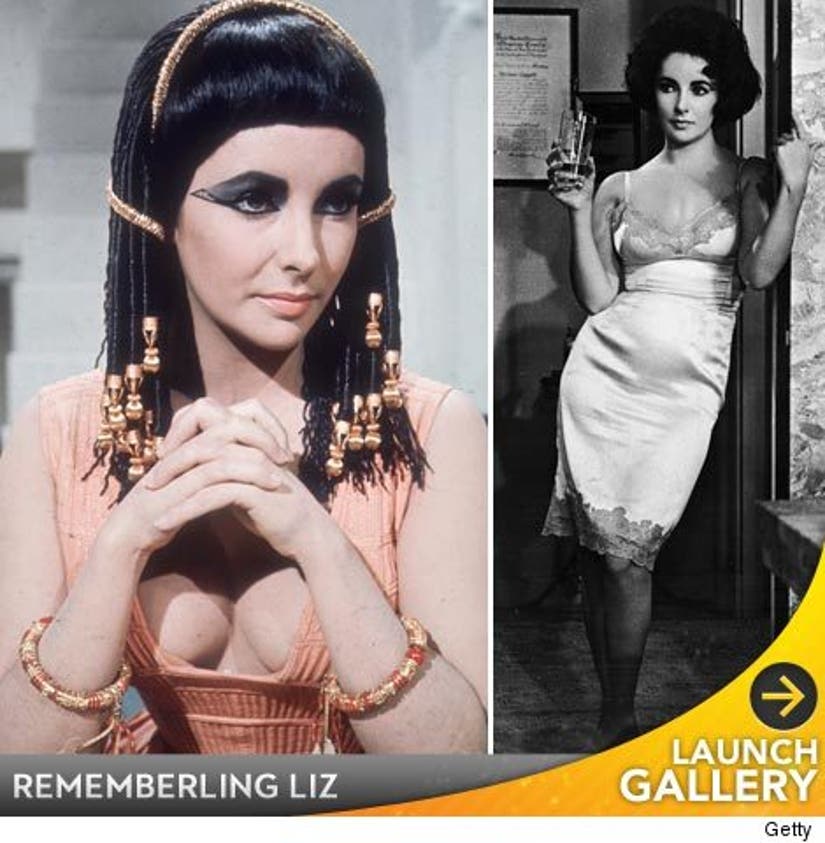 The legendary actress died of congestive heart failure. According to a rep, Taylor died "peacefully today in Cedars-Sinai Hospital in Los Angeles," adding "Though she had recently suffered a number of complications, her condition had stabilized and it was hoped that she would be able to return home. Sadly, this was not to be."

Taylor won two Academy Awards in her lifetime, picking up Best Actress trophies for her work in "Who's Afraid of Virginia Woolf?," "BUtterfield 8." The Academy also honored her with the Jean Hersholt Humanitarian Award in 1993.

She was also nominated for Oscars for her work in "Suddenly, Last Summer," "Cat on a Hot Tin Roof" and "Raintree County."

From "Cleopatra" to "Giant," check out the gallery above to see some of Taylor's greatest cinematic moments.