The much-hyped musical episode of "Grey's Anatomy" doesn't air until next week -- but we've got a sneak peek at two of the songs right now! 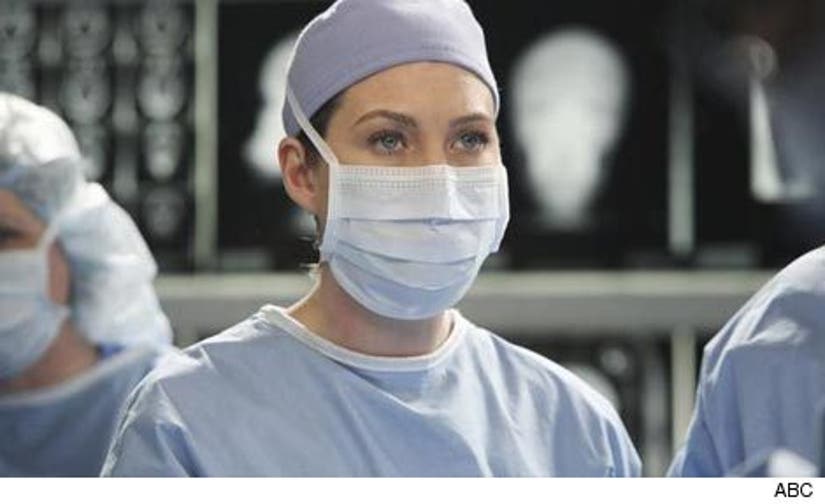 According to ABC, the episode revolves around "a cataclysmic event" which "rattles the doctors of Seattle Grace to the core, as Callie, on the verge of an enormous life-changing moment with Arizona, envisions her hospital and friends as it has never-been-seen before." Preview clips show Callie and Arizona in a serious car accident. 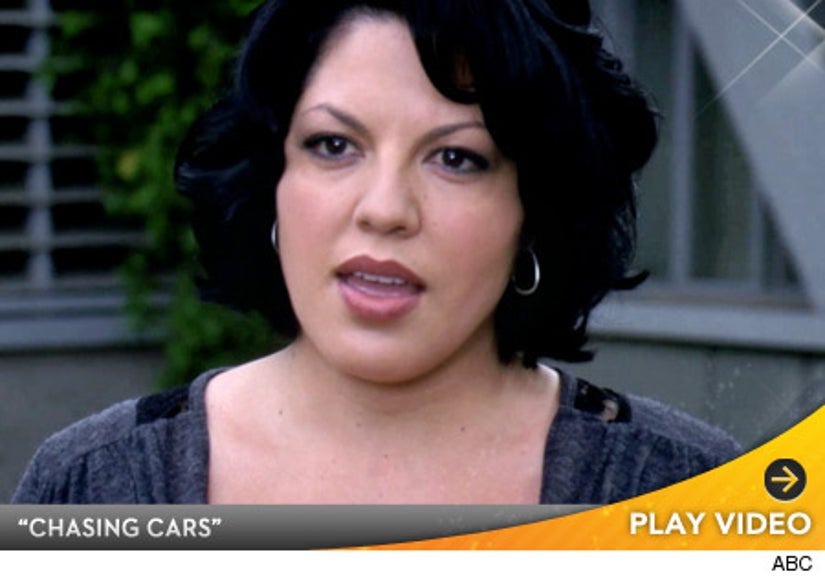 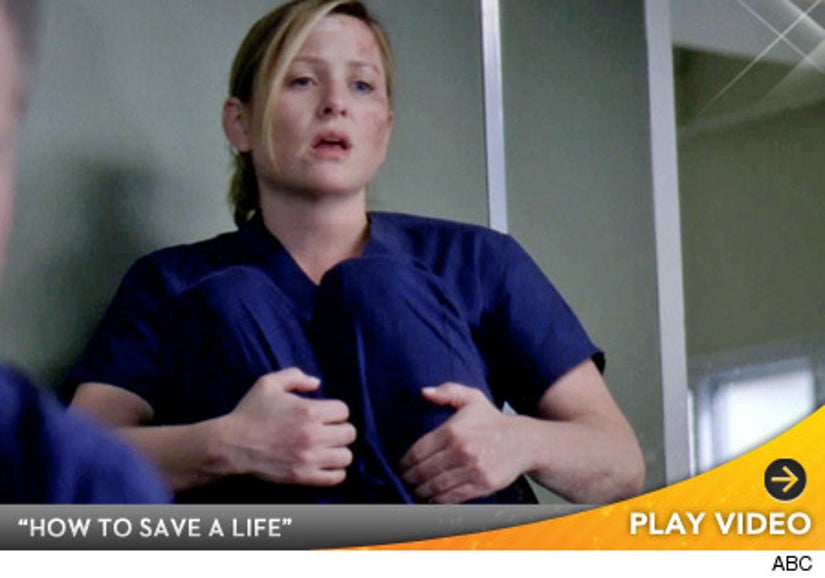 The second preview shows Jessica Capshaw and the rest of the cast singing The Fray's "How to Save a Life" while operating.

The episode, "Song Beneath the Song," airs next Thursday.