Nick Cannon and wife Mariah Carey are expecting twins any day now, and the father-to-be has released a song to his unborn daughter and son.

In the song, entitled "Pearls," Cannon addresses the twins as if he were reading them a letter. Interestingly, it's R&B singer Sade who provides extra vocals, not Carey. "Pearls" was first posted on Cannon's official website: Nickcannon.com.

Listen to the entire song below: 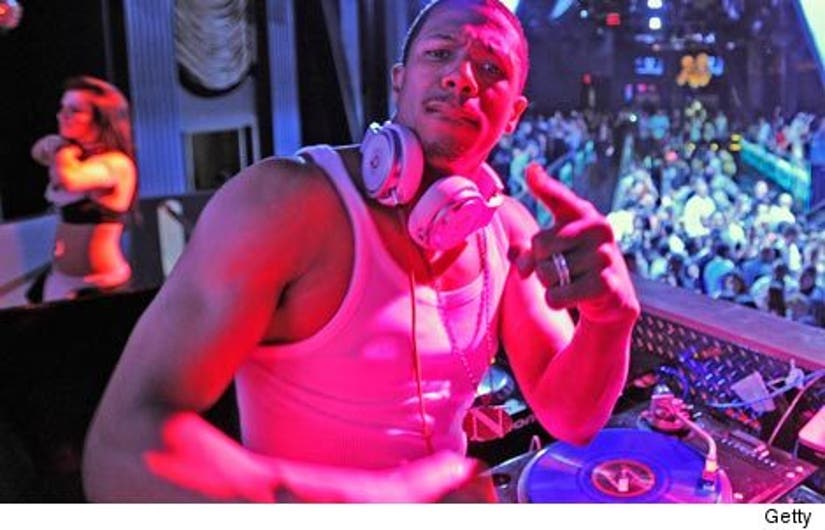 Cannon's lyrics warn the twins about the world they're about to enter. "They're gonna hate your skin tone, hate your income, hate your homes and even hate on your moms, hate on me for even making this song, but you are not alone," he raps.

Later he offers them advice: "My daughter be careful, but my son go hard in the paint."

The twins will be the first children for the couple, who wed in 2008.