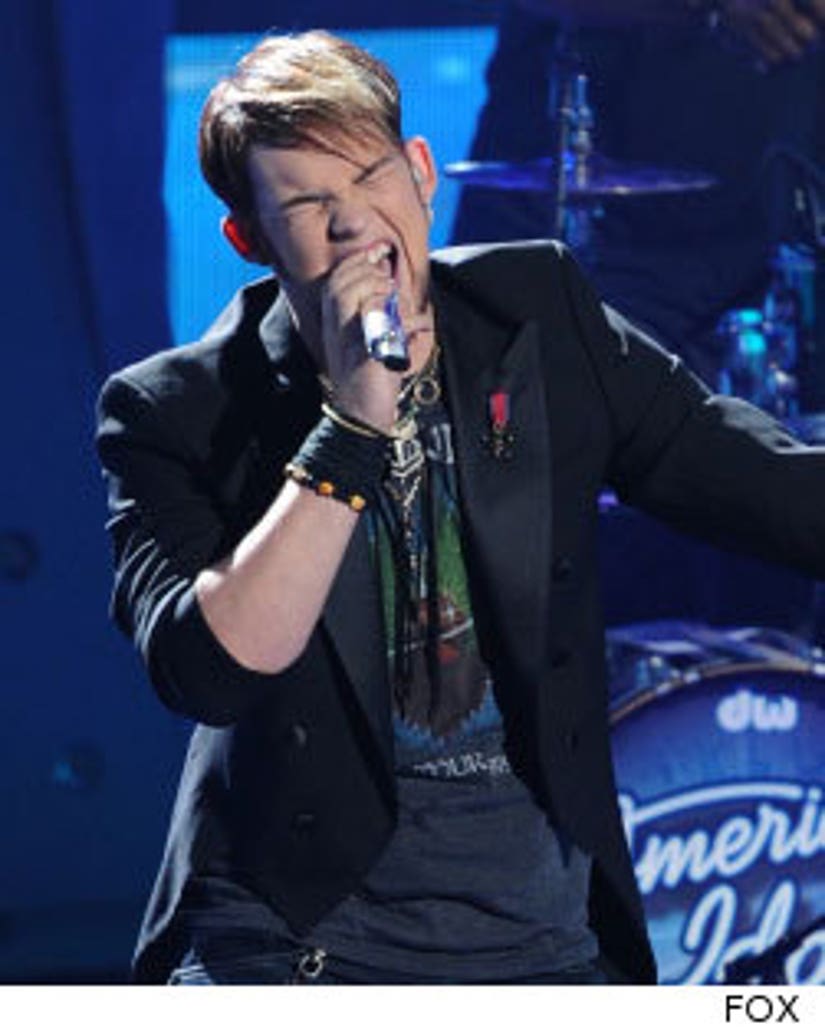 James Durbin, the rocker born with Tourette's and Asperger's syndromes, was shockingly eliminated from the singing competition. Durbin had never been in the bottom two before Thursday night, and was one of the favorites to win.

At the end of Wednesday night's broadcast, host Ryan Seacrest reminded viewers the importance of voting for their favorites, and cited Daughtry's departure as the reason why. Daughtry would later become one of the most commercially successful "Idol" contestants.

Judge Jennifer Lopez was upset by Durbin's elimination and cried after the results were read.

Did James deserve to go? Tell us in the comments below.