They've been separated since last year, but Elizabeth Hurley and Arun Nayar are now, finally, 100% divorced. 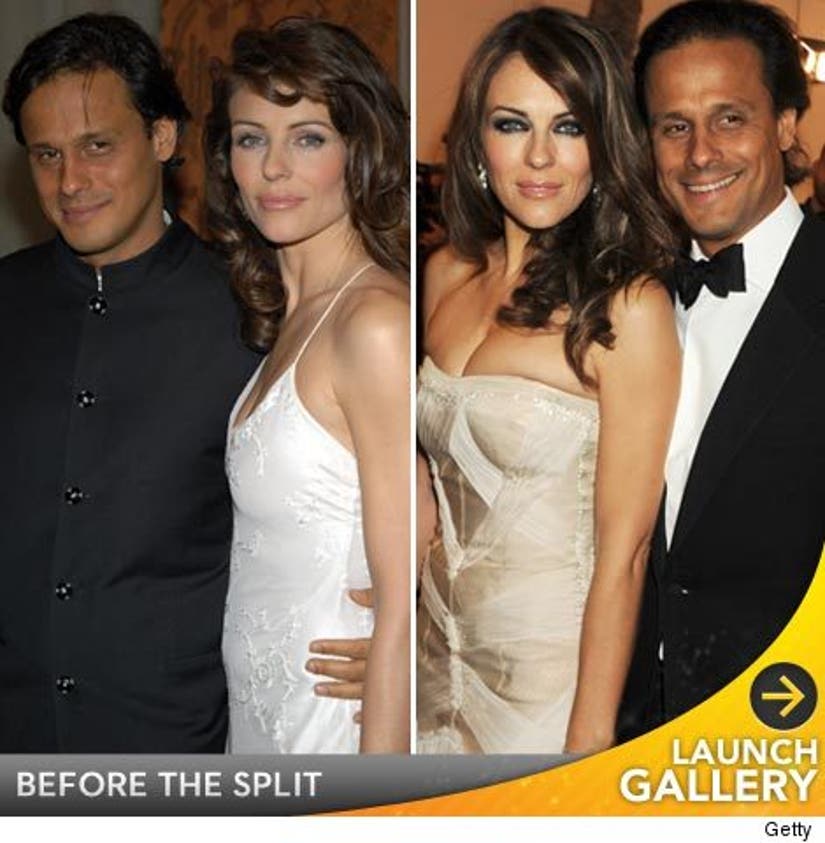 While neither Hurley or Nayar were present at the hearing, their divorce was granted earlier today in London by District Judge Penny Cushing.

The grounds given for the divorce was Nayar's "unreasonable behavior."

The couple had two lavish ceremonies in 2007 -- one at an English castle where Elton John gave her away, and another Hindi wedding in Jodphur, India.

Since the split, Hurley has been linked to Australian cricket star Shane Warne.