If you blinked while watching "White Collar" last night, you may have missed Jill Zarin's acting debut! 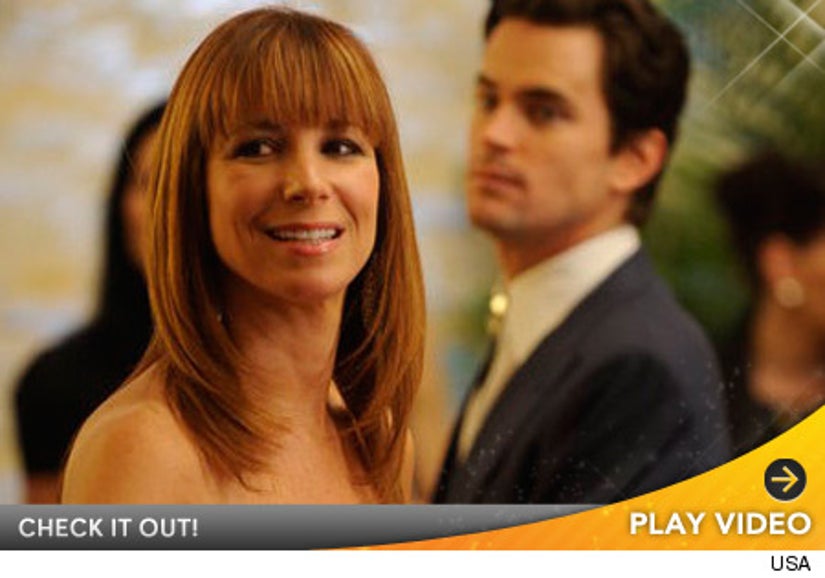 The "Real Housewives of New York" star appeared opposite the sexy Matt Bomer on Tuesday's episode of the USA show -- playing a rich New Yorker bidding on a bachelor auction.

While her entire appearance lasted less than a minute, Zarin told Us Weekly "I have caught the acting bug and would love to come back for another guest spot! It would be amazing to work again with such a gifted and talented cast and crew."

Check out Zarin's debut above.