If all goes well, Ashley Hebert will no longer be an an eligible "Bachelorette" after tonight's finale -- and a sneak peek at her final dates gives us some clues on who she'll pick. 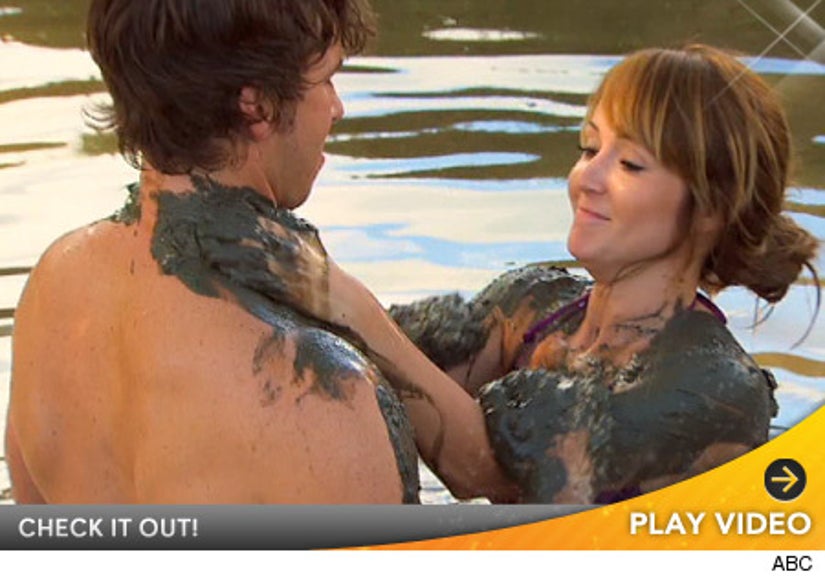 While Ash's date with Ben was sexually charged, it's her date with JP Rosenbaum that has us seeing winning potential. 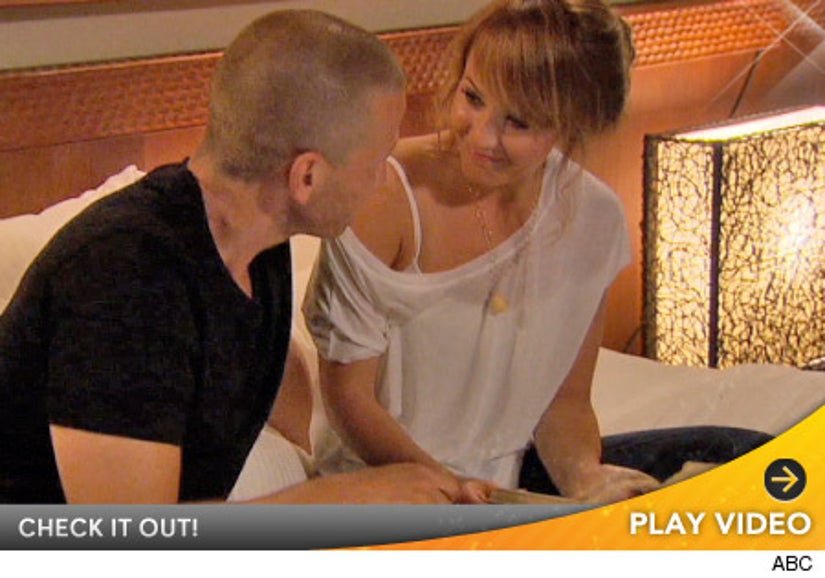 In the clip, the two are seen in a hotel room, where JP presents Ashley with a scrapbook she calls "the sweetest thing ever."

Inside the book is a photo of the two on a date and a message saying this is "the first chapter of the greatest love story ever told...falling in love with you has been the best thing that's ever happened to me."

It only gets sappier from there and Ashley looks like she's falling for it hard.

Who do you think she'll pick? Sound off below!