Sarah Michelle Gellar is back in a BIG way -- not only with a brand new CW show, but with news she'll return to the soap opera where she got her first big break: "All My Children." 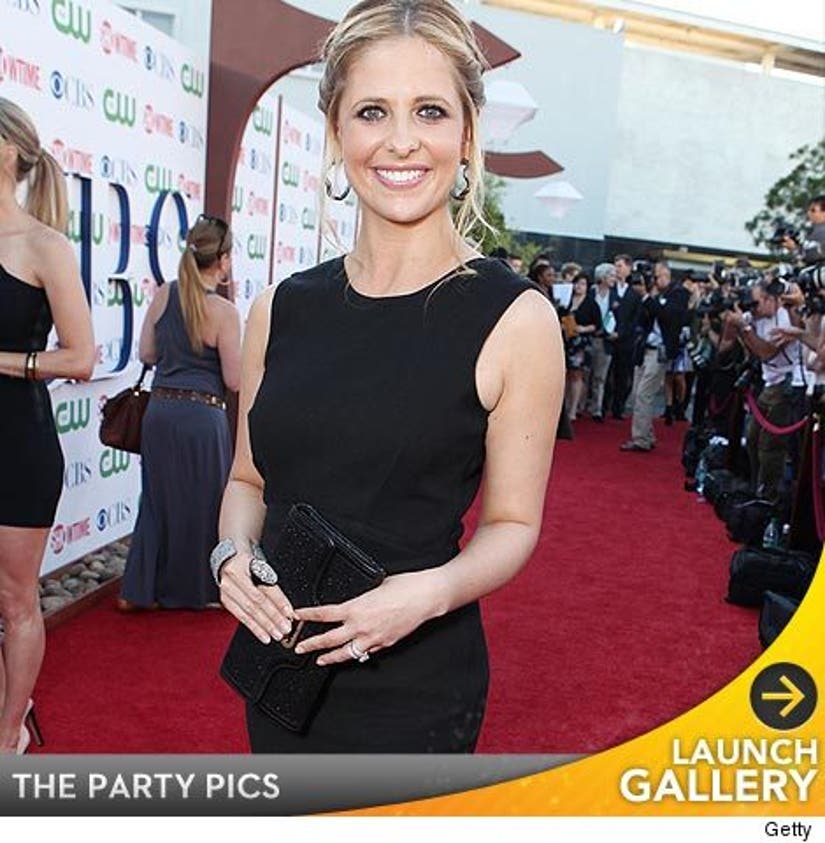 That's the biggest news out of the Television Critics Association panels today, where SMG confirmed she'll be back on "AMC" before its September 23 finale -- but there's a twist.

While she played Kendall Hart for 1993-1995, Alicia Minshew took over the gig when the character returned to the soap six years later and still plays her now -- meaning when Sarah makes her appearance, it won't be as Kendall.

She tells Soap Opera Digest, "I told them I don't want to be Kendall; that's Alicia's [Minshew] role now. She has made that beyond her own. She's amazing. I just wanted to be a part of it. I said I would be a patron in a bar, I don't care. I can come down from the attic with Bobby Martin; I can be his ski bunny wife."

In other CW news from our friends at WetPaint:

-Nicki Minaj, Kristin Cavallari and Kathy Griffin will all appear as judges on the next cycle of "America's Next Top Model."
-The network has more superhero shows coming soon, thanks to a development deal with DC Comics.
-Former "All My Children" star Justin Bruening will co-star on "The Ringer" ... and he'll be shirtless.

And for the latest TCA sightings, check out over 100 pics in the gallery above -- with appearances from the "90210" cast, Kristen Bell, Michael C. Hall, Claire Danes, Lisa Kudrow and Blossom herself, Mayim Bialik.