When Tyra Banks announced that Cycle (Season) 17 of "America's Next Top Model" would be an "All-Star" edition featuring past contestants, we were concerned that the show would be more about catfights and less about the catwalk.

The show's name is "America's Next Top Model," not "America's Second Chance Top Model." How would these also-rans (many of whom are in their late 20s or even 30s) succeed in an industry that embraces youth and is always looking for the next new face?

The cast shots were recently released, and fall back upon the stereotypes the girls portrayed in their prior seasons. Click on the "Launch Gallery" button below to see the photos: 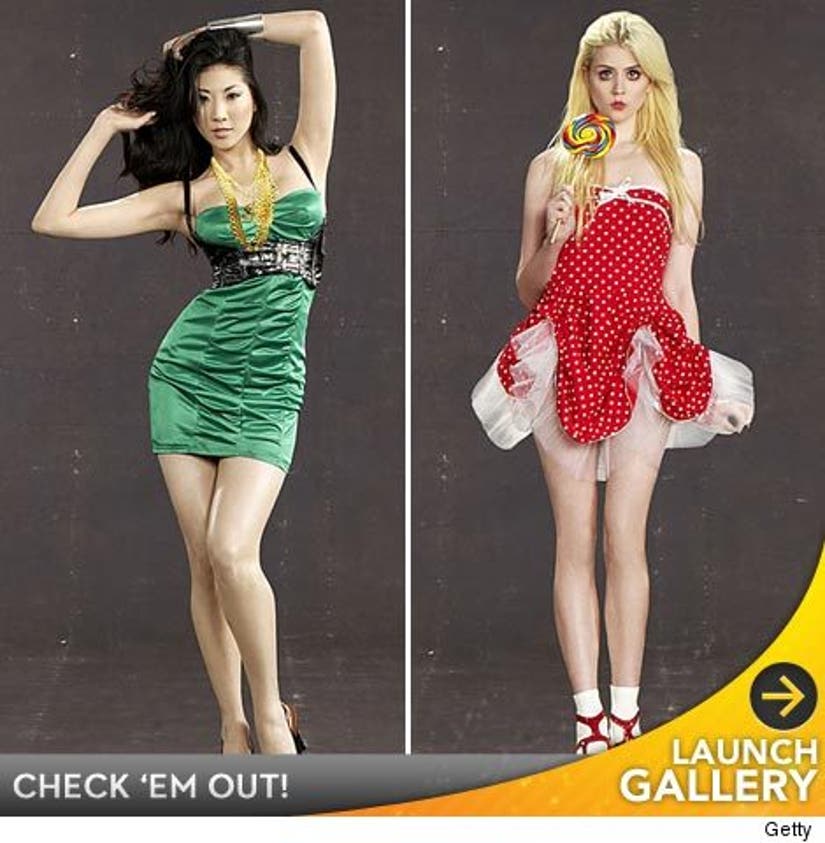 Let's face it -- modeling has always taken the backseat to drama on the show. The "All-Star" cast includes three notorious "mean girls": Camille, Bianca and Alexandria. Throw in the wildly unpredictable Brittany and Lisa, and it's more "Bad Girls Club" than "Top Model."

"America's Next Top Model" premiere September 14. Who is your favorite model? Tell TooFab in the comments below!