Johnny Depp is known for his quirky roles, and his latest one is no exception.

In "The Rum Diary," which comes out in October, Depp portrays journalist Paul Kemp. Kemp travels to Puerto Rico and becomes obsessed with rum and the beautiful Chenault (played by Amber Heard) -- the fiancee of Sanderson (Aaron Eckhart).

"The Rum Diary" was written by novelist Hunter S. Thompson, who also wrote "Fear and Loathing In Las Vegas." Like "Fear," the movie adaptation of "The Rum Diary" occasional bends reality. The result? A visually and mentally stimulating experience.

Click on the "Play Video" button below to watch the trailer: 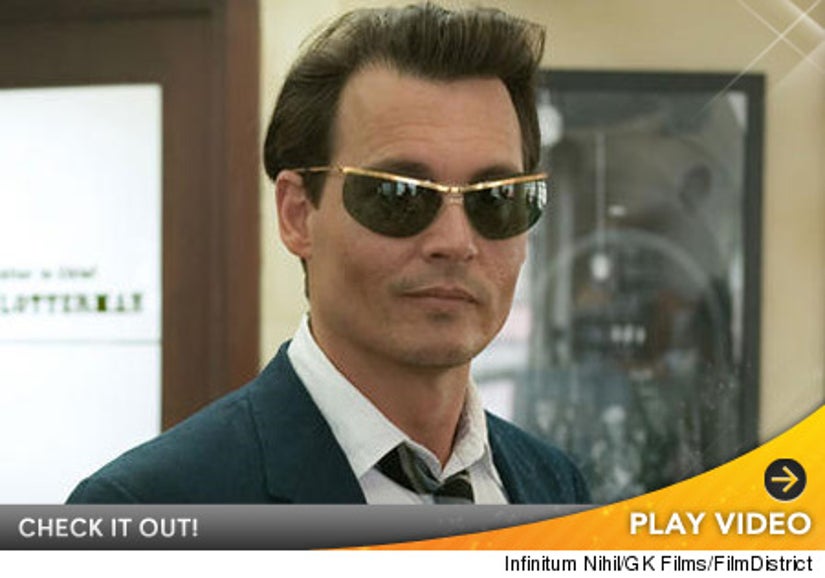 Are you excited about "The Rum Diary"? Tell TooFab in the comments below!