It's been 12 years since the first "American Pie" was released in theaters -- and now the original gang is back. Who's ready for another slice? 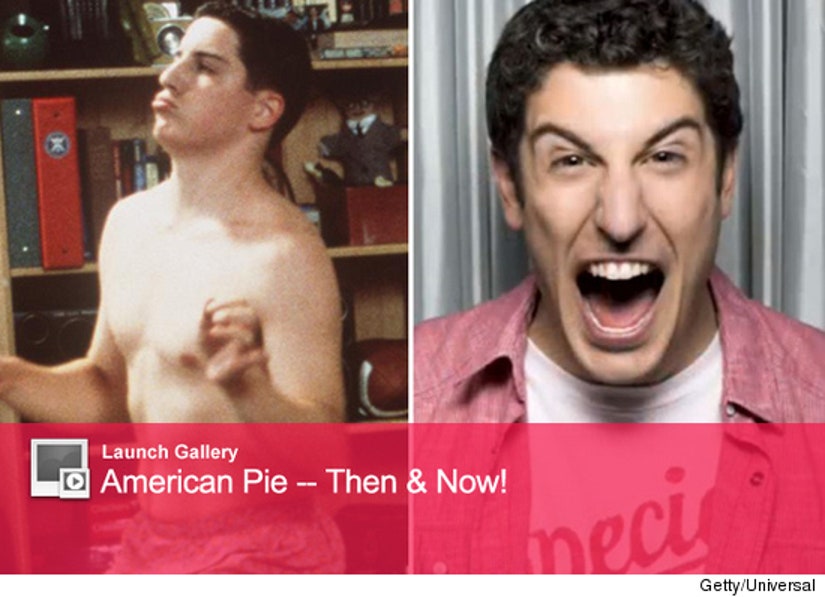 Universal just released some brand new shots of the cast to promote the new flick, "American Reunion," and while some of the stars look almost exactly the same as they did when they were playing high school seniors, the same can't be said for all.