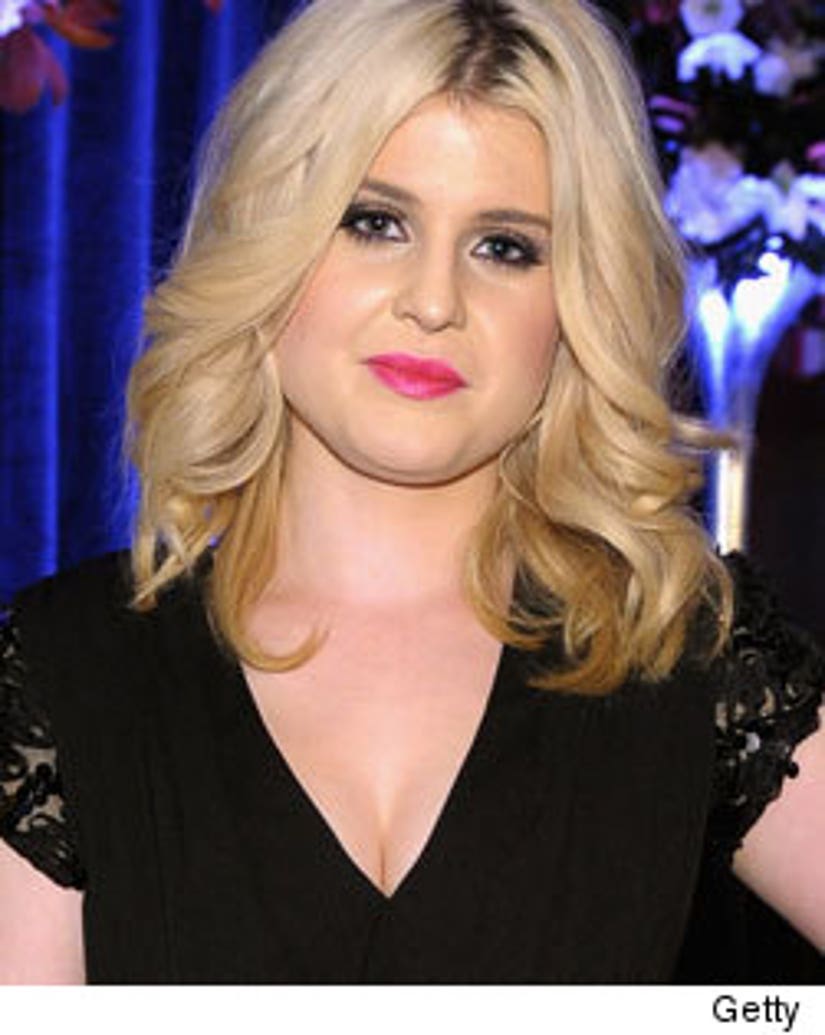 Kelly Osbourne had a bad weekend -- one that she spent in the hospital after she "cracked" her head open.

Last night, the "Fashion Police" host revealed she was at a hospital in Miami -- tweeting "I just want 2 thank all the incredible doctors and nurses @ Mercy hospital in Miami 4 taking such good care of me u guys really are amazing!"

While details are still sketchy, Kelly later tweeted "Long story short I cracked my head open then kept passing out."

Sounds like everything is O.K. now though, as she said she had "the all clear" and was picked up by her mom, Sharon Osbourne.

She'll be on "The Talk" this morning to talk about the ordeal.