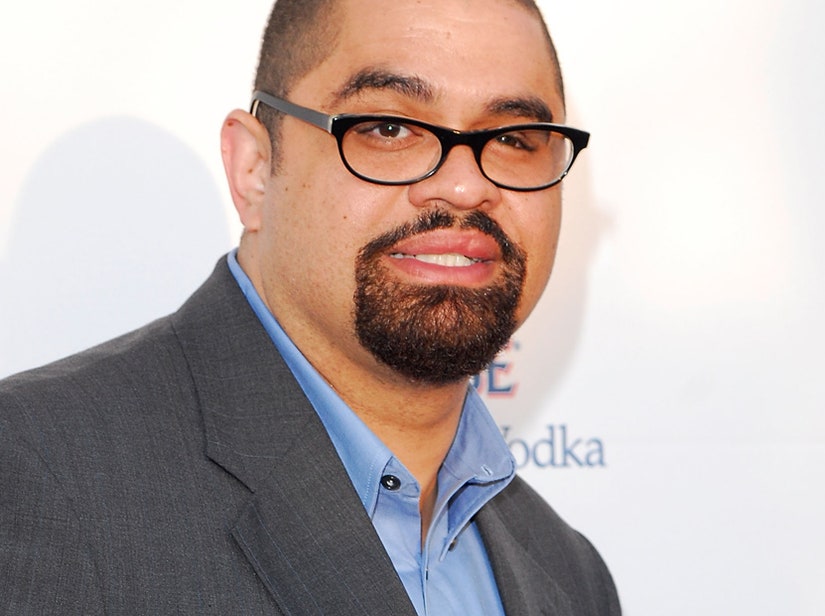 Rap legend Heavy D died today after being rushed to an L.A. hospital. He was 44.

Almost immediately after news of his passing broke, big names in the rap world, as well as celebrity friends and fans, took to their Twitters to share their personal thoughts on losing one of their own.

One of the most heartfelt tributes came from Christopher "Kid" Reid of Kid 'n Play, who told this anecdote:

"I was across the street in front of my hotel in L.A. a few months ago, and Heavy was across the street looking at me like I was suppose to know who he was. But he has lost so much weight I didn't recognize him -- he looked like a model. I told him he is not going to be Heavy D anymore he is going to be Skinny D and he just kept laughing about it. He had no health problems. He said he just lost weight to get in shape and stay healthy. This is really unbelievable. I am lost of words. This is real crazy. Just two weeks ago I talked to him on the phone about how he finished [his new] album and he wanted me to check it out for my feedback. I told him I was going to view it when I got back from my cruise. He is like a brother to me we did crazy things together and so many memories."