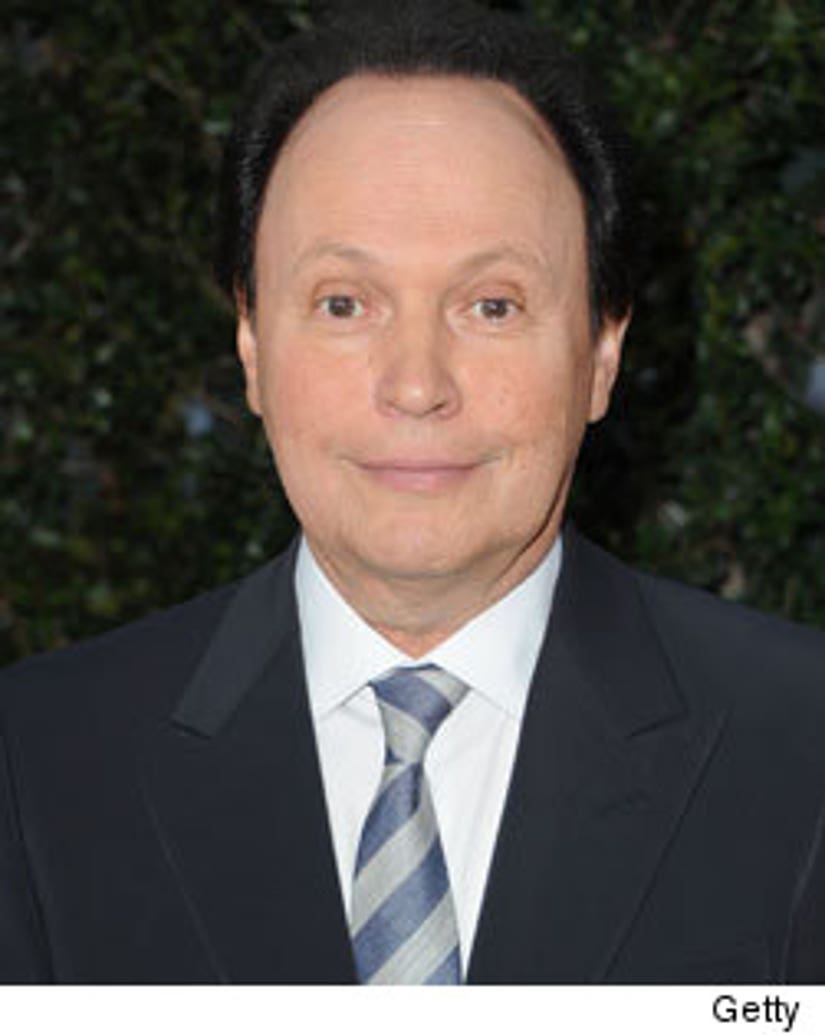 Billy Crystal just tweeted: "Am doing the Oscars so the young woman in the pharmacy will stop asking my name when I pick up my prescriptions. Looking forward to the show."

So far, no official word from Crystal's camp -- but if it's not a total joke, this will be Billy's ninth time hosting the annual show.

UPDATE: The Academy of Motion Picture Arts and Sciences just confirmed to TMZ -- Billy will host the the 2012 Oscars. Congrats!

What do you think about Billy's return? Still hoping for The Muppets?