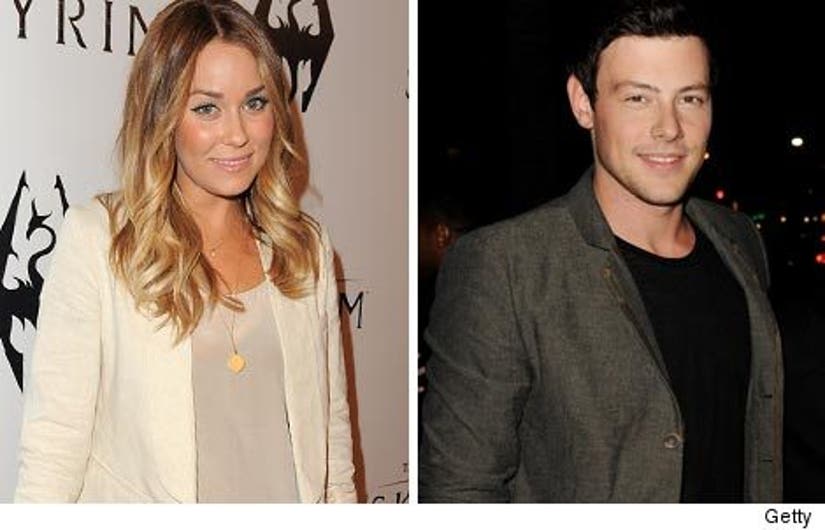 Lauren Conrad has guy friends -- but that doesn't mean she's dating them!

LC took to her Twitter today to squash any rumors about her current love life -- saying, "'Once upon a time there was a boy and a girl. They were friends. The end.' - The story no one wants to read."

Lauren doesn't specify who the "boy" in her Tweet is -- but rumors swirled today that she was caught on a "date" with Glee hottie, Corey Monteith.

Maybe she's just got a lot of "friends."