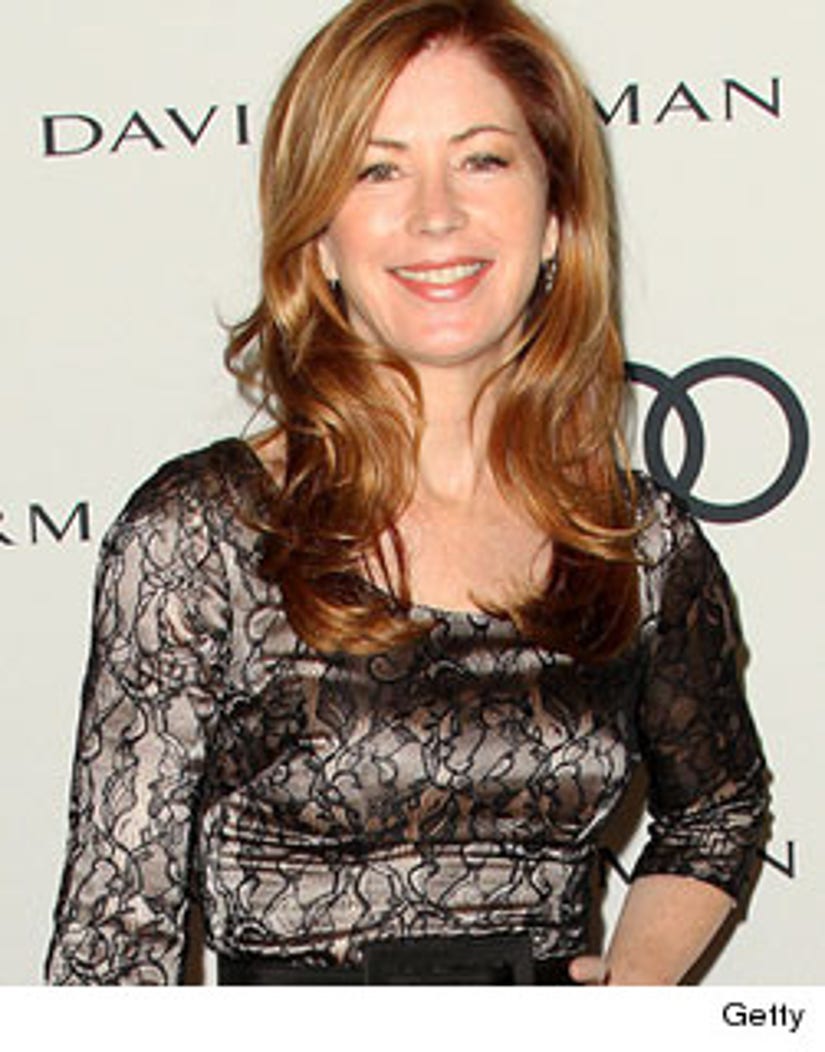 Apparently, all streets lead back to Wisteria Lane!

Dana Delany -- who played Katherine on "Desperate Housewives" -- will make a return for the show's final season!

Delany is one of a slew of stars expected to make cameos during season eight -- which will come to a close sometime in May, 2012.

No word yet on exactly how Dana will make her "Desperate" comeback -- but we're guessing she's not stressing about it. She currently stars on another hit ABC drama, "Body of Proof."