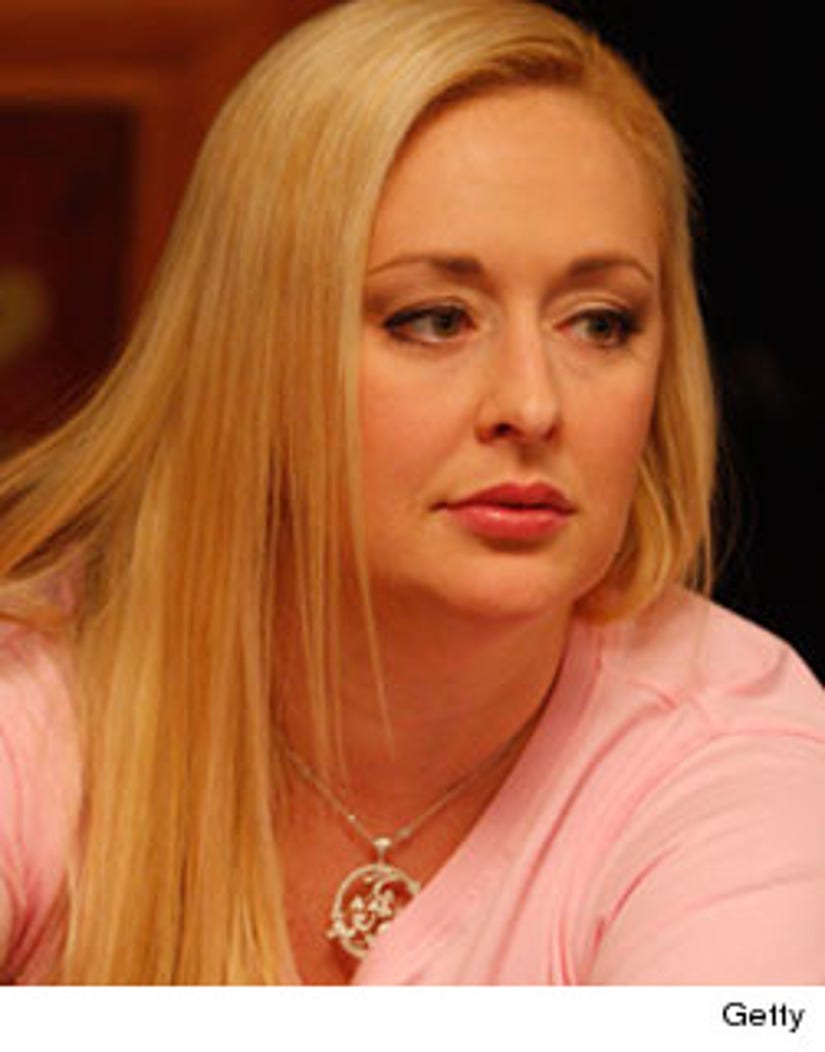 Although Florida authorities have filed a missing person's report for Mindy McCready and her son Zander, the country singer insists she and her 5-year-old are safe.

In an interview with "Access Hollywood," McCready says, "I am working with lawyers to try to get all this straightened out."

She adds, "“I did not steal my child, as it would be impossible for me to kidnap what already belongs to me! There never was any missing persons report and never an Amber Alert.”

McCready allegedly took her son, Zander, from her father's home last night. She does not have custody of her son -- and was only supposed to be visiting him.

Florida authorities are hoping Zander is returned to his grandparents by 5PM tomorrow.

McCready had huge success in the county music circle during the '90s, but has been plagued by DUI arrests and a suicide attempt in recent years.