While "Clash" was a remake of a classic film, "Wrath" -- set a decade after "Clash" -- ventures into new territory. Sam Worthington reprises his role as the heroic Perseus, and is joined by new companions to battle the threat of the Titans and their mythical creatures.

To celebrate the release of the movie, toofab is giving one (1) lucky winner an awesome "Wrath of the Titans" prize pack. Simply fill out the entry form below for your chance to win.

For more about the movie, check out the official site and Facebook page. 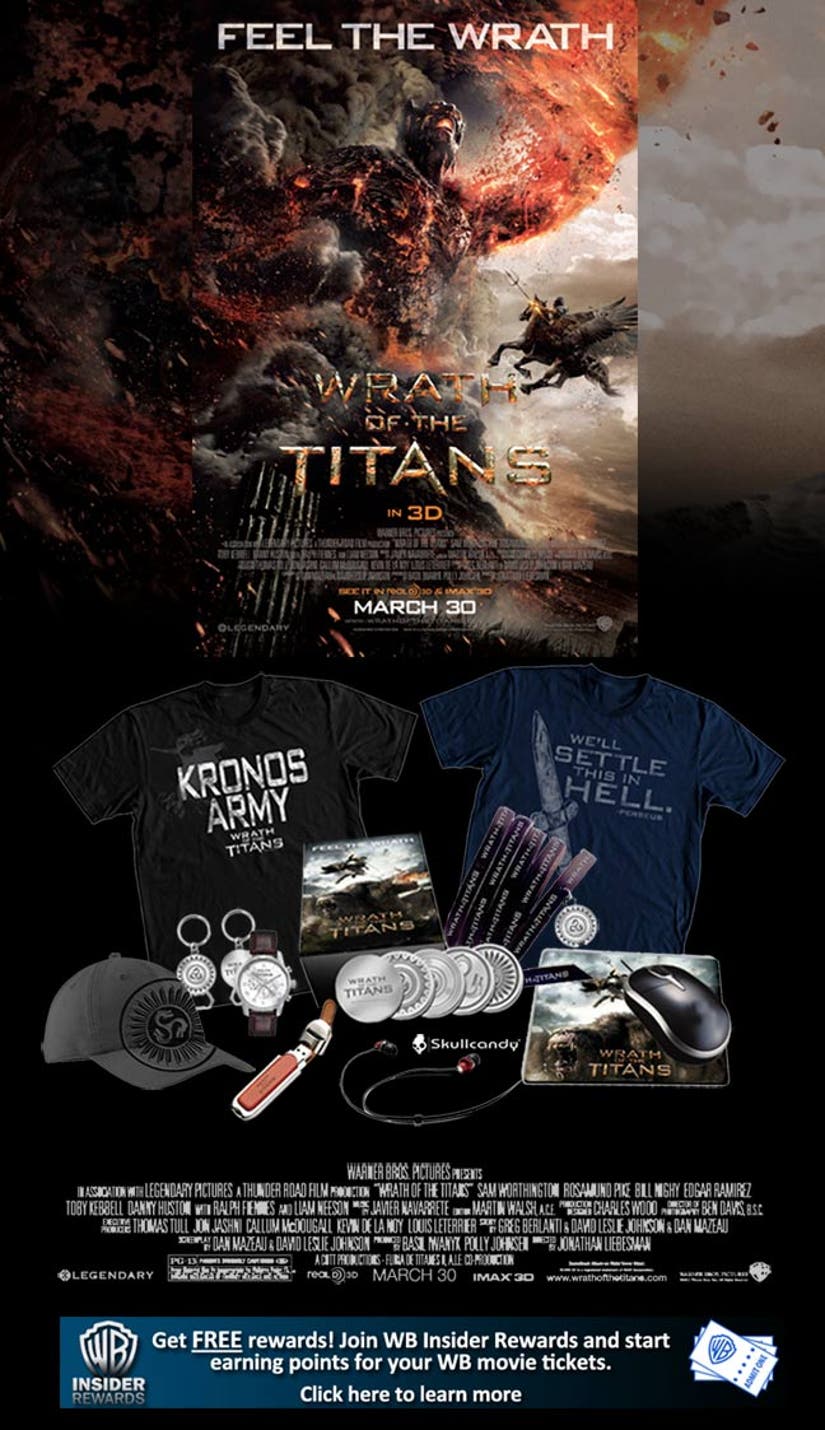 2 Sets of 4 Metal Coasters in Box 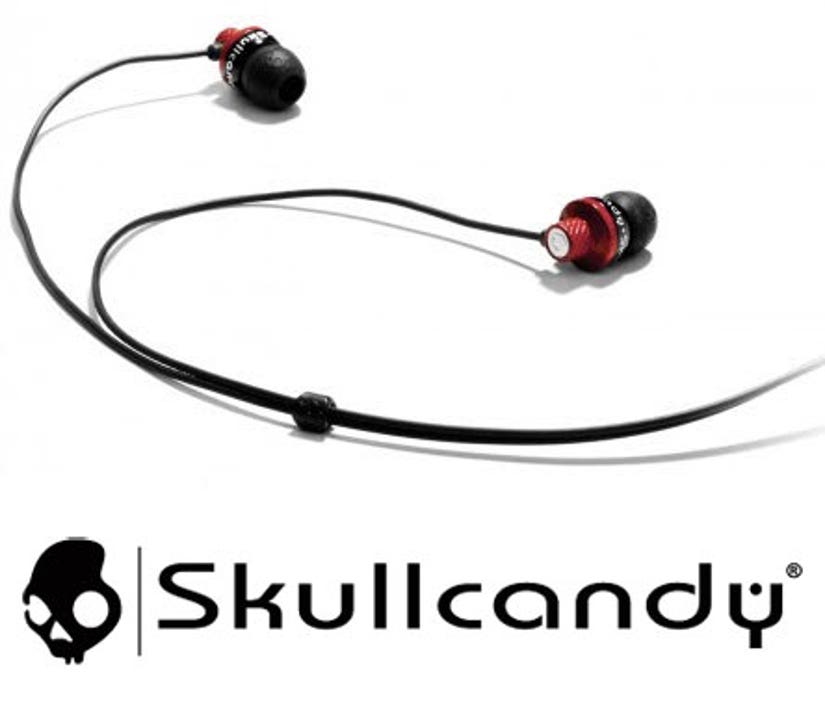