R&B bad boy Chris Brown is the latest celebrity to put his ultra chic home on the market.

This 3,000 square foot West Hollywood penthouse is where Brown raked up his $15,000 fine for unpaid parking citations. While 95 of the 117 citations were cleared from his record he is still is ordered to cover the existing 22 tickets.

If the constant paparazzi visits weren't enough to drive his neighbors mad, Brown wreaked havoc during all hours of the night which resulted in multiple disturbance calls and warnings to the homeowner's association.

Brown's neighbors can finally get some peace, quiet and a full night's worth of sleep ... that is, until the next young Hollywood star decides to rein in on this prime real estate location.

Click on the "Launch Gallery" button below to see all the photos. 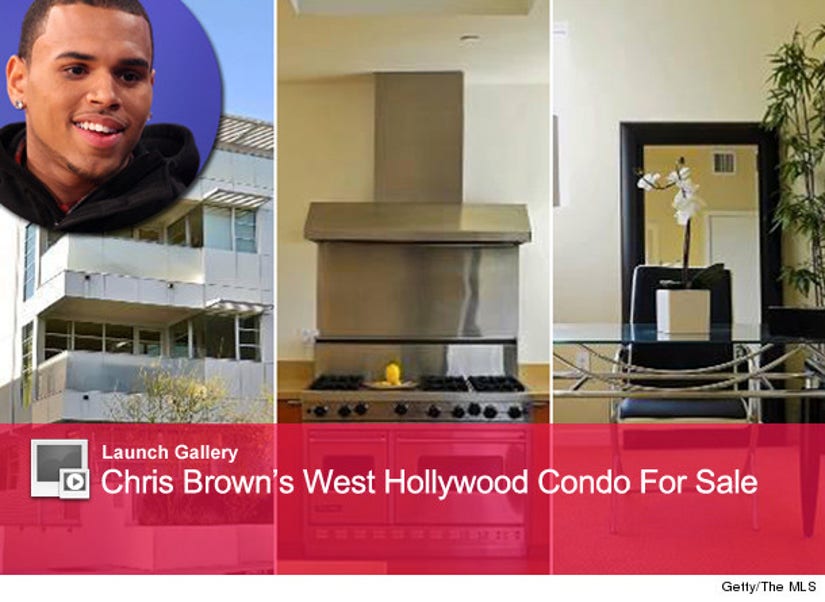 Interested in learning more? Manuela Villa of The Agency has the listing.