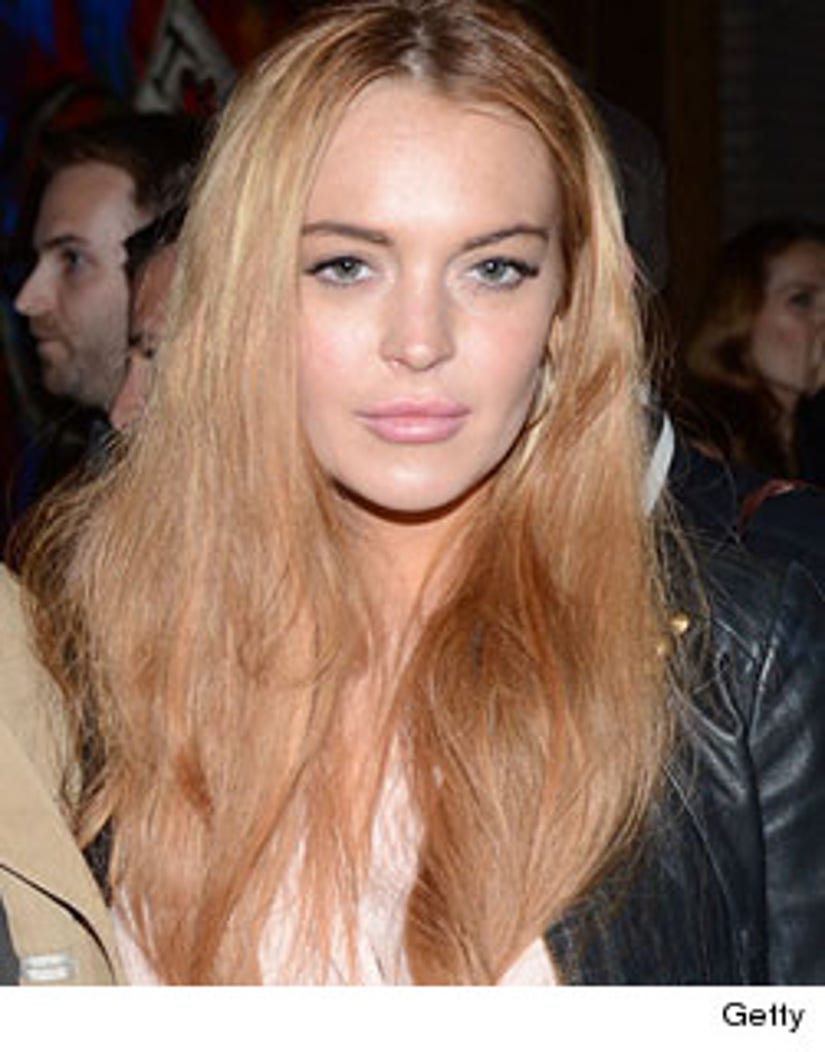 Lindsay Lohan is in the hospital after a car accident today in L.A.

According to TMZ, Lohan's rental Porsche was totaled after colliding into an 18 wheeler on the Pacific Coast Highway. The car's passenger window was reportedly shattered and the bumper was "fully off" the vehicle.

She was not taken to hospital via ambulance ... but one was called to the scene. She's currently in the emergency room where doctors are performing tests.

No official word on her condition yet, but TMZ is told she "seems ok."

TMZ adds that Lindsay was driving the car and she's saying that the accident wasn't her fault, claiming the 18 wheeler cut her off.

Law enforcement sources say neither Lindsay or the driver of the 18 wheeler were under the influence of alcohol.

Tune into TMZ Live for the latest on the Lohan car crash.