It's been eight years since Batman (Christian Bale) vanished, turning from hero to fugitive. But new threats from Catwoman (Anne Hathaway) and Bane (Tom Hardy) will drive Batman out from his exile.

To mark the film's release, toofab is giving one (1) lucky user a "Dark Knight Rises" prize pack, including:

Simply fill out the entry form below for your chance to win. And be sure to check out the official site and Facebook page for more information on the film. 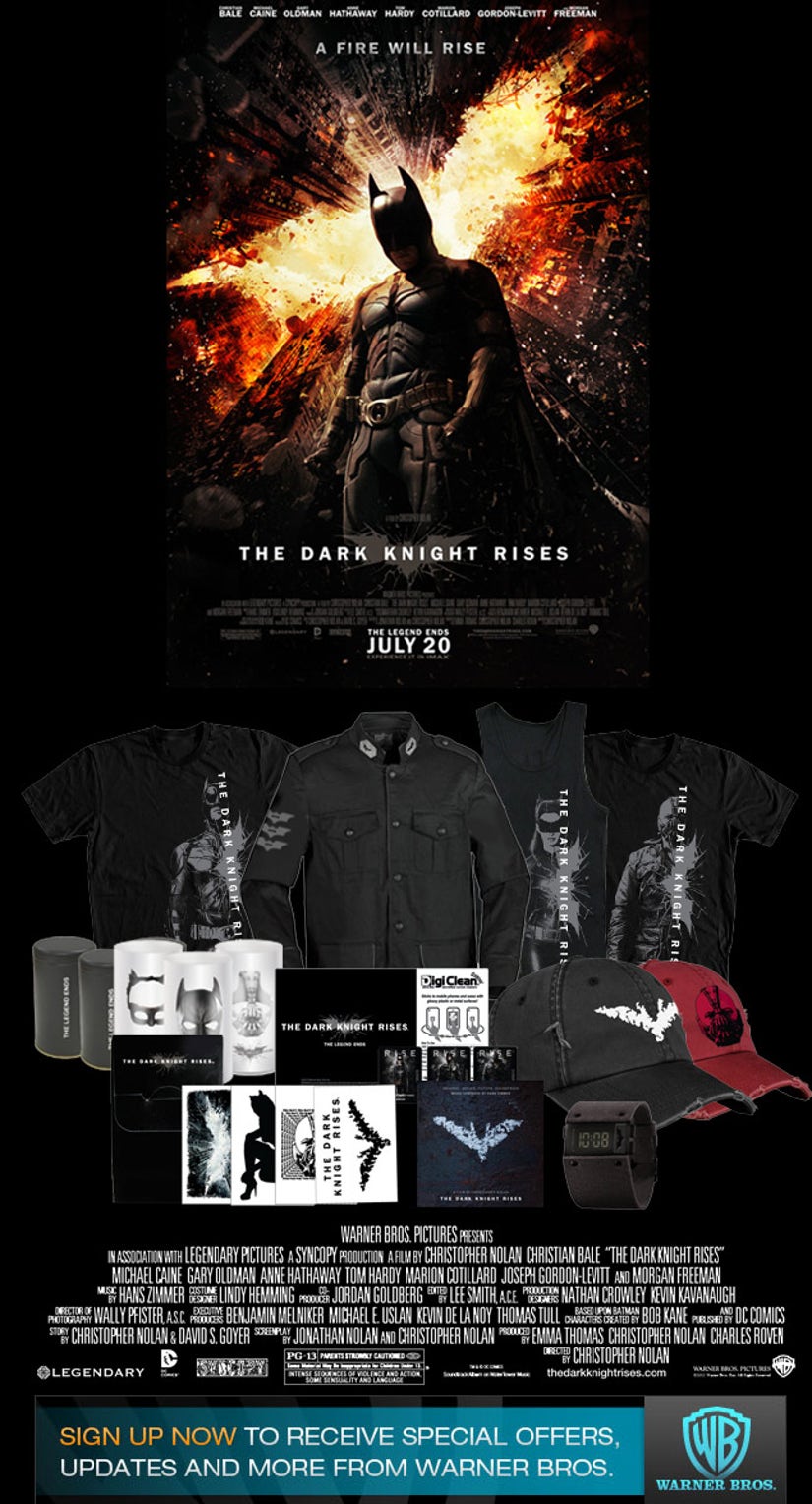 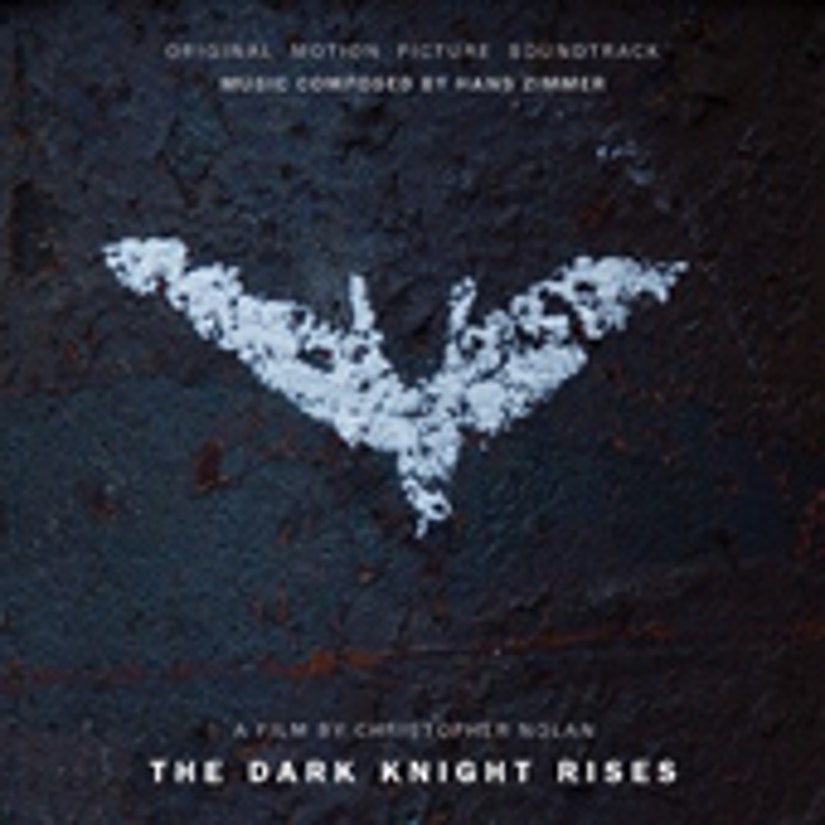