Note: this giveaway is now closed. Thanks to everyone who entered. 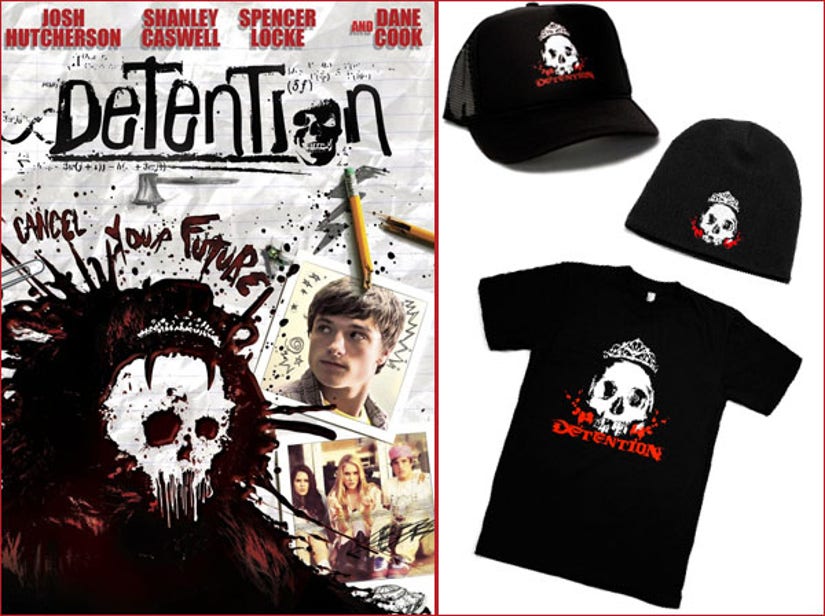 Note: This giveaway has ended, good luck next time!

Josh Hutcherson and horror movie fans, we've got a prize pack for you!

His latest movie, "Detention," was released July 31 on DVD and Blu-ray -- and we've got a copy for one lucky fan.

Here's the official synopsis for the flick, which also stars Dane Cook and Spencer Locke:

A hipster, teen horror-comedy where the local students of Grizzly Lake must survive their final year of high school. Standing in their way is Cinderhella, a slasher-movie killer who has seemingly come to life and is preying on the school's student body. As the clock ticks and the bodies pile up, the likely suspects are embroiled in a race against time to stop Cinderhella and ultimately save the world… if only they can get out of detention.

Enter for your chance to win below ... good luck!