On Tuesday, the 27-year-old's rep confirmed to People that the two Canadian rock stars are not only together, but engaged to be married!

The two have kept a very low profile. The only time we've ever seen them together was back in May, where they were seen having a lunch date together in Paris.

The Nickelback singer reportedly popped the question to his "Sk8er" girl with a 14-carat diamond ring on Aug. 8.

Lavigne hit the red carpet for the MAGIC trade show in Las Vegas the day the news was announced, but wasn't seen wearing her flashy new accessory. 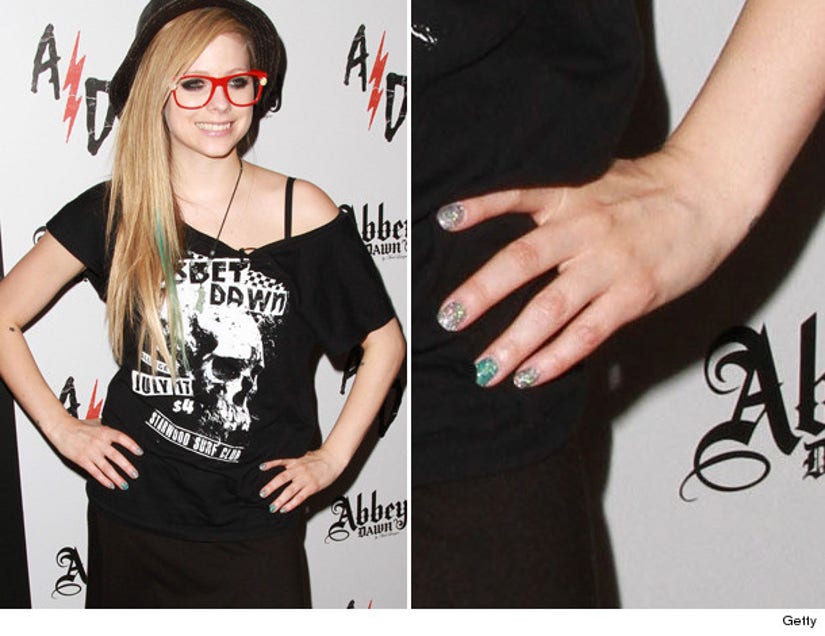 While this is the first time Chad's pulled the trigger, it will be Avril's second time she says “I do.”

Lavigne divorced Sum 41's Deryck Whilby back in 2009, and split from Brody Jenner just this year.

Speaking of Brody, the news was announced on his 29th birthday.

Sound off below on the surprising news!