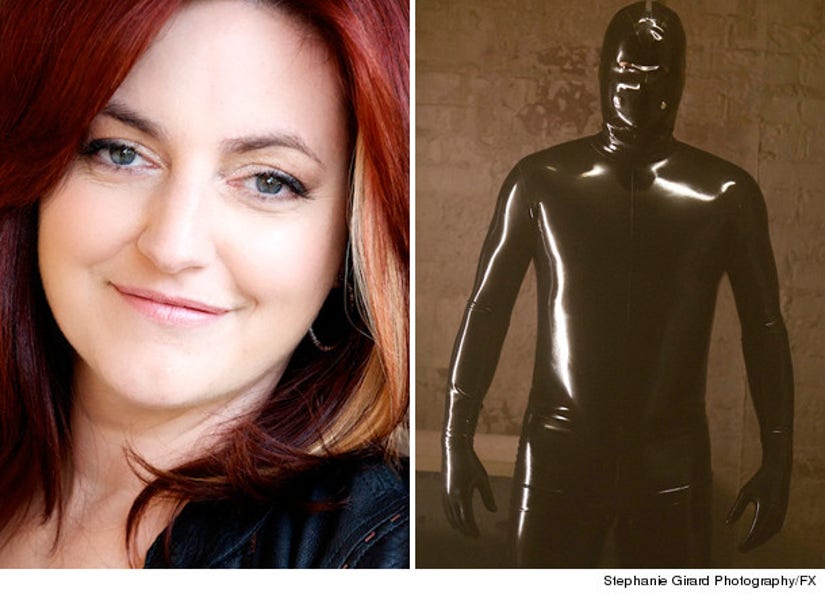 This giveaway has closed. Thanks for participating!

Ke$ha didn't convince too many people when she claimed to have a sexual encounter with a ghost -- but a former TV psychic medium is backing up her claims ... by saying it's happened to her too!

"American Horror Story" celebrated the release of Season One on Blu-ray last night at the Hollywood Forever Cemetery and did it by hosting a panel with psychic medium Lisa Williams.

Williams discussed what the spooky FX show got correct about ghosts, taking time to explain that, yes, spirits can have sex with the living ... as was the case with (Spoiler Alert!) Vivien and Tate.

And she's even experienced it!

Lisa went on to say she woke up one night mid-coitus with a male ghost ... a ghost with a history of going after women who lived in the house.

"That gentleman always had a sexual attraction to the female and would always try and break up the relationship," Lisa says. "Every relationship broke up in that house, much like the repeated patterns that were happening in the show."

And speaking of the show ... we have a Blu-ray pack of Season One to give away to one lucky winner!

Enter below for your chance to win. Click here for the official rules.