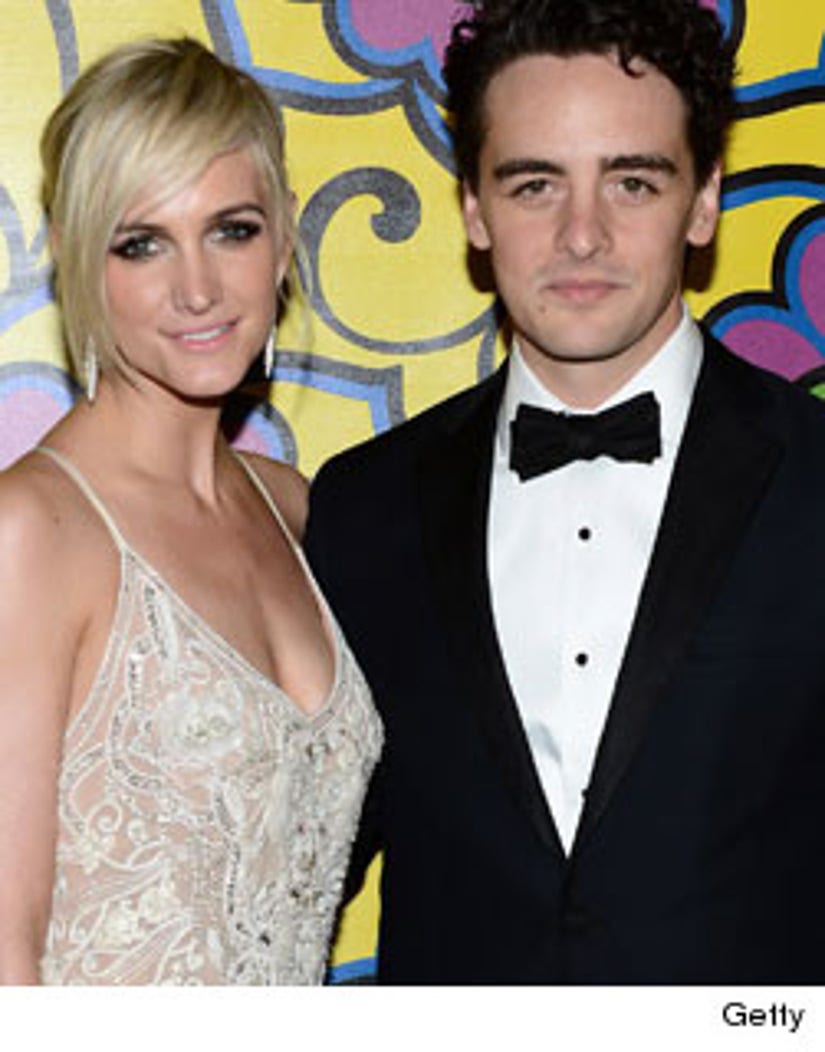 It's been a rough few months for the Simpson family.

First, Joe and Tina Simpson split after 34 years of marriage, and now Ashlee Simpson and her boyfriend Vincent Piazza have called it quits!

After a year and a half of dating, the 28-year-old singer and her "Boardwalk Empire" beau ended their relationship over the Thanksgiving holiday.

Reportedly, Vincent and Ashlee weren't able to spend much time together recently because of their busy work schedules -- which caused problems in their relationship.

“There was no bad blood and no third party involved. It was honestly just a long distance relationship and it became too hard to make it work. It's not necessarily forever and they could get back together. Nobody is to blame. Just the distance,” a source tells Us Weekly.

Ashlee was previously married to Fall Out Boy's Pete Wentz.

We wish them the best – breakups are hard, especially in Hollywood.