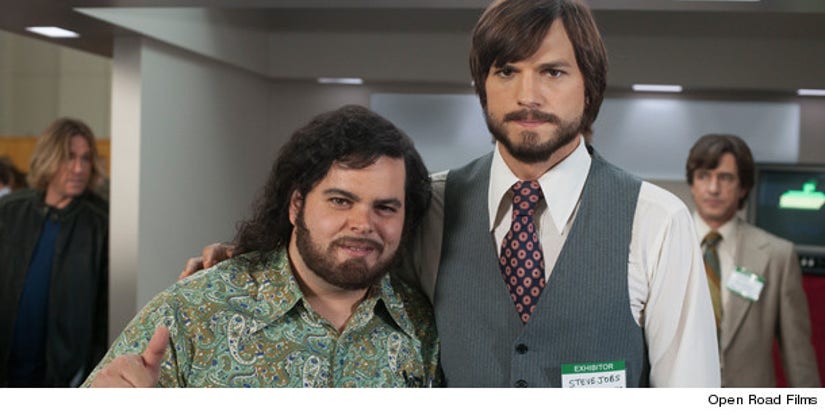 "Jobs" is the extraordinary story of Steve Jobs, the original innovator and ground-breaking entrepreneur who let nothing stand in the way of greatness. The film tells the epic and turbulent story of Jobs as he blazed a trail that changed technology -- and the world -- forever. Be sure to check out "Jobs" on August 16th, starring Ashton Kutcher as Steve Jobs, Josh Gad as Steve Wozniak, and Dermot Mulroney, Lukas Haas, J.K. Simmons, Matthew Modine, and James Woods.

To celebrate the film's opening on Friday, toofab is giving one (1) lucky winner a "Jobs" prize pack with the following items: 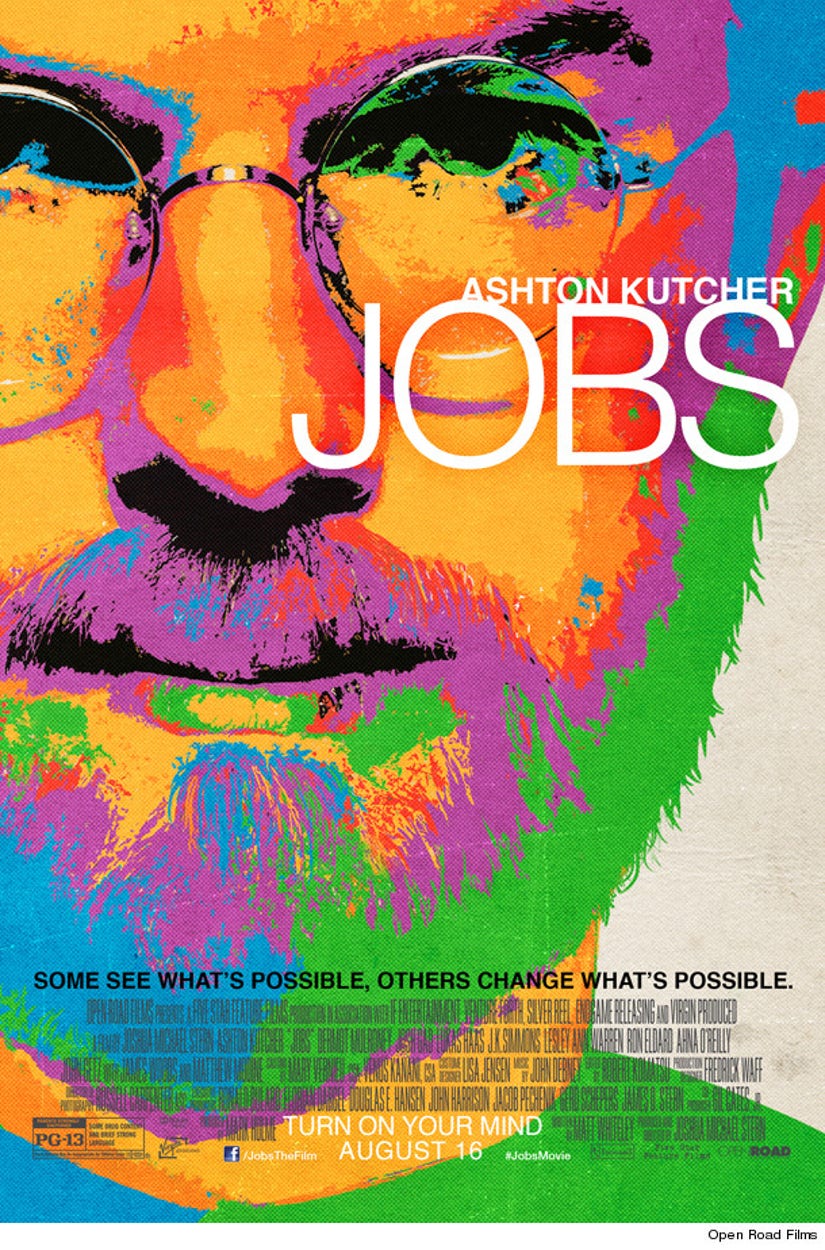