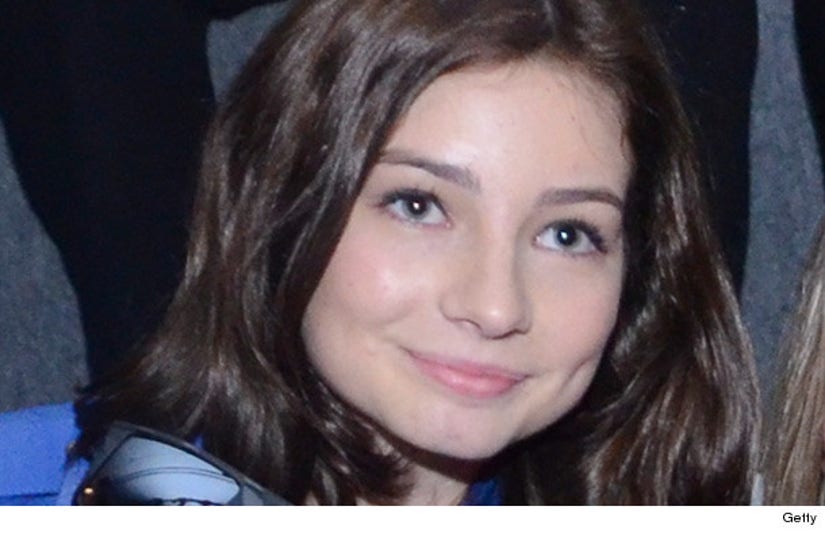 Justin Bieber had a special fan in the audience for Wednesday's L.A. premiere of his new film, "Believe" -- Paul Walker's teenage daughter Meadow.

toofab has confirmed that the "Fast & Furious" star's 15-year-old daughter was a guest at the event, which was held at L.A. Live.

We're told Meadow is a big fan of the singer, so her family reached out to Bieber's people to see if she could attend. They happily obliged and even arranged transportation to the premiere.

Walker bypassed the red carpet once she arrived and snuck into the venue with Bieber's entourage.

This is the first big public outing for Meadow since her father's tragic death on November 30.

A funeral for the actor was held over the weekend, followed by a celebration of his life on a beach in Santa Barbara earlier this week.