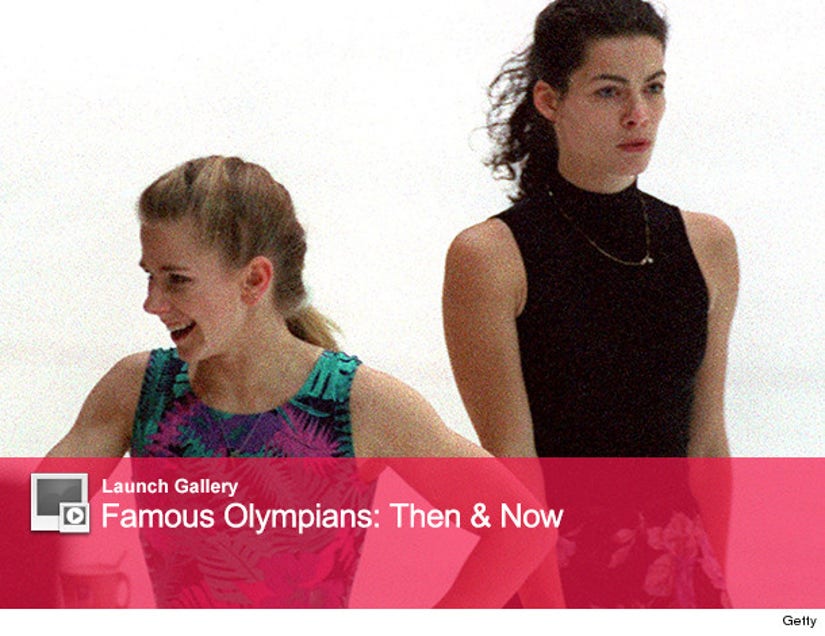 It's been 20 years since Nancy Kerrigan was attacked on the knee in a plot orchestrated by the ex-husband of her U.S. Olympic teammate Tonya Harding.

On Jan. 6, 1994, Kerrigan was clubbed on the right leg by a hitman hired by Harding's ex, Jeff Gillooly, in Detroit, where she was preparing for the U.S. Figure Skating Championships.

Nancy's bruised right knee kept her from competing, but she recovered in time for the 1994 Olympics. Harding won the U.S. Championship in her absence, so both went to the Olympics.

Two decades may have passed, but the pain is still very fresh for Kerrigan.

"I really don't look back unless someone asks me to look back, and then I have to," Nancy told USA Today in a recent phone interview. "Otherwise, why would I? I was attacked."

The retired figure skater said she hasn't spoken or seen Harding since the incident. "Never. No," she said. "For what?"

So, has Tonya moved on from "The Whack Heard 'Round The World?"

"It was 20 years ago and I don't remember lots and lots of it," Tonya said in a phone interview this week. "I know it was a horrible time for everyone involved. It was a bad streak, going through all the crud, and I was able to rise above it. I think Nancy and I have good lives now."

What do you think about the former figure skaters' comments about the attack? Tell toofab in the comment section below, and click "Launch Gallery" to see more famous Olympians, then and now!