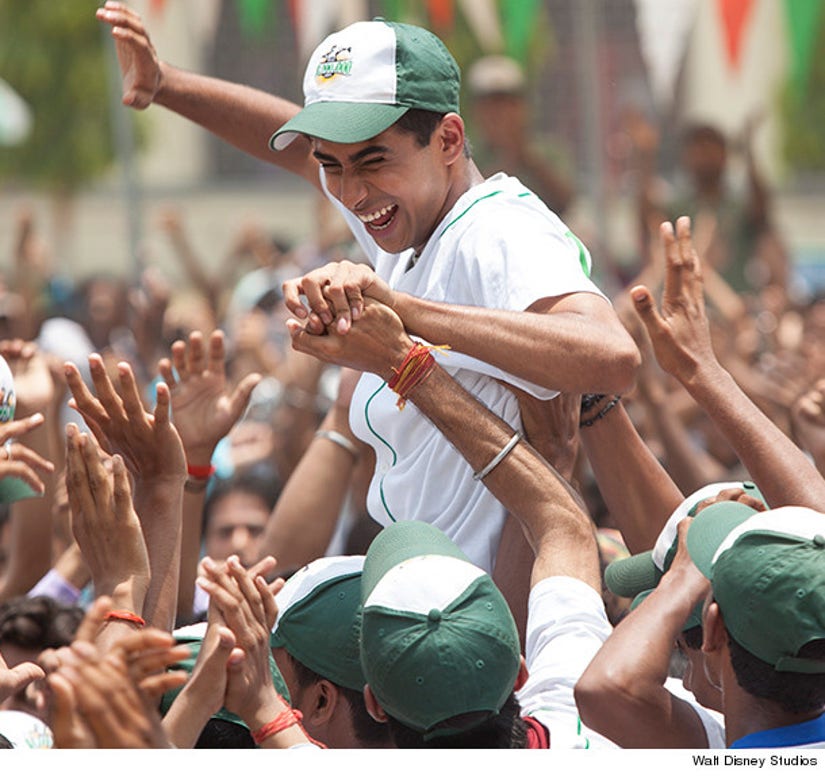 "Life of Pi" star Suraj Sharma stars alongside actual people in the new Disney flick "Million Dollar Arm," playing one of two real-life Indian teenagers recruited to play baseball for the US via the title reality show.

The role is an extreme departure from Sharma's debut film, which required him to act solo in front of a green screen for the majority of the feature.

"My biggest worry was not the baseball," Suraj tells toofab's Brian Particelli. "It was the fact that I had to act opposite human beings for an elongated period of time."

"With green screen you have this ability to have a creative wonderland in front of you," he explains, adding that he eventually adjusted. "But with this cast, I just had such an awesome ensemble of people to work off of."

But that wasn't the only adjustment the 21-year-old New Delhi native had to make. He also had to transform his body for the role of Rinku Singh, a baseball player who currently plays for the Pittsburgh Pirates. 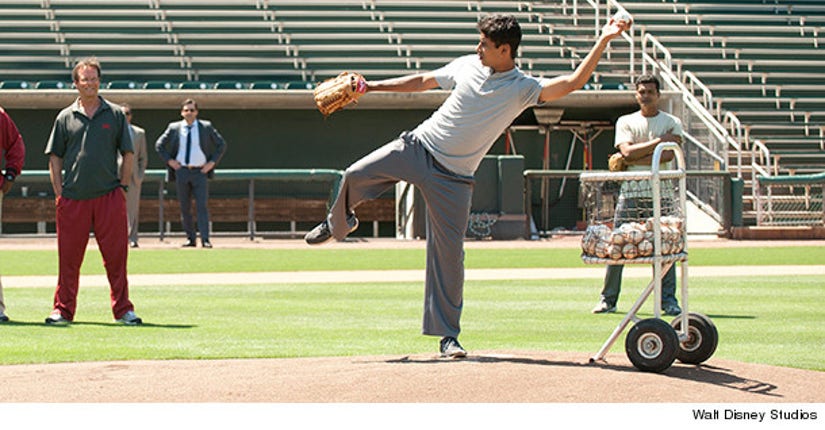 "It was intense. I'm very easily susceptible to muscle loss and I can't gain it too fast either," says Suraj. "I'm a skinny guy with a high metabolism. The training was really hard, we'd train for four hours a day, three and a half weeks before we started shooting."

"It took a lot of time, a lot of patience," he continues. "Madhur [costar Madhur Mittal from "Slumdog Millionaire"] is actually really good at baseball pitching in real life and he's a strong guy too. Me, not so much."

Making the transition easier was the support of his cast, which includes Jon Hamm, Alan Arkin, Lake Bell and Bill Paxton. It was Hamm who made the most lasting impression on him.

"The main thing I learned form him is how to be like a true gentleman," Sharma says of the "Mad Men" star. "He's there for the movie and he's just like everybody else, he makes other people feel comfortable before he does." 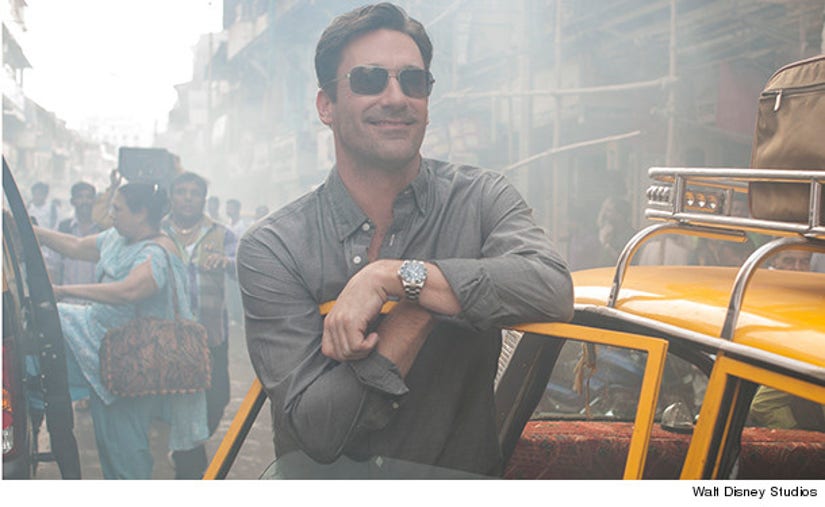 "I think I learned a lot, not only in terms of acting, but how one should and can be," he continues about his costars in general. "The fact that you're so famous automatically makes it hard to be sane and normal, and yet these people have found some way to do it and that really just inspires the hell out of you."

And he's not just learning tricks of the trade on set. Suraj is also currently enrolled at New York University's Tisch School of the Arts, something he calls "the hardest thing I've ever done."

"I'm learning a lot, both by people I'm surrounded by and also people teaching me and the city itself," he says. "It's one of the best decisions I've made. I can't even tell you how much I'm learning, it's great!"

Check out Sharma in action in "Million Dollar Arm," in theaters now.