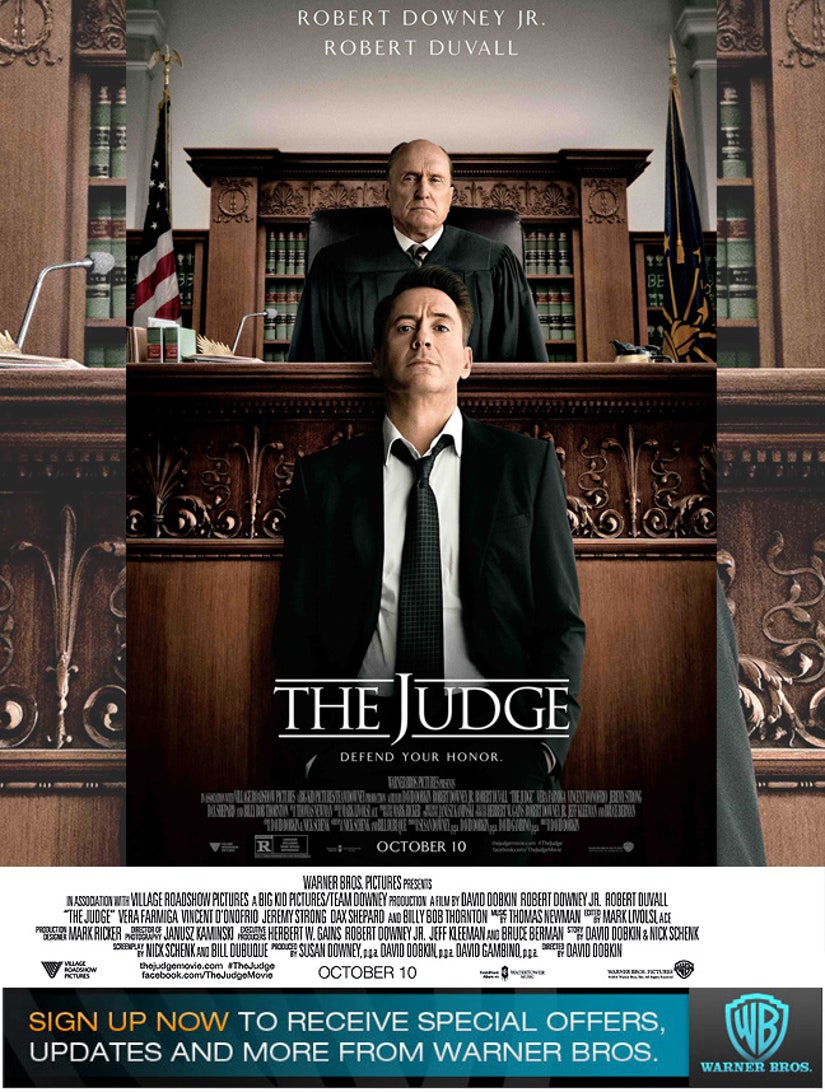 This giveaway is guilty ... of greatness!

To celebrate the release of Robert Downey Jr.'s new movie, "The Judge," we've got one killer giveaway tied to the film's release.

The film stars Downey as big city lawyer Hank Palmer, who returns to his childhood home where his estranged father, the town's judge (Robert Duvall), is suspected of murder. He sets out to discover the truth and along the way reconnects with the family he walked away from years before.

The lucky winner will receive: 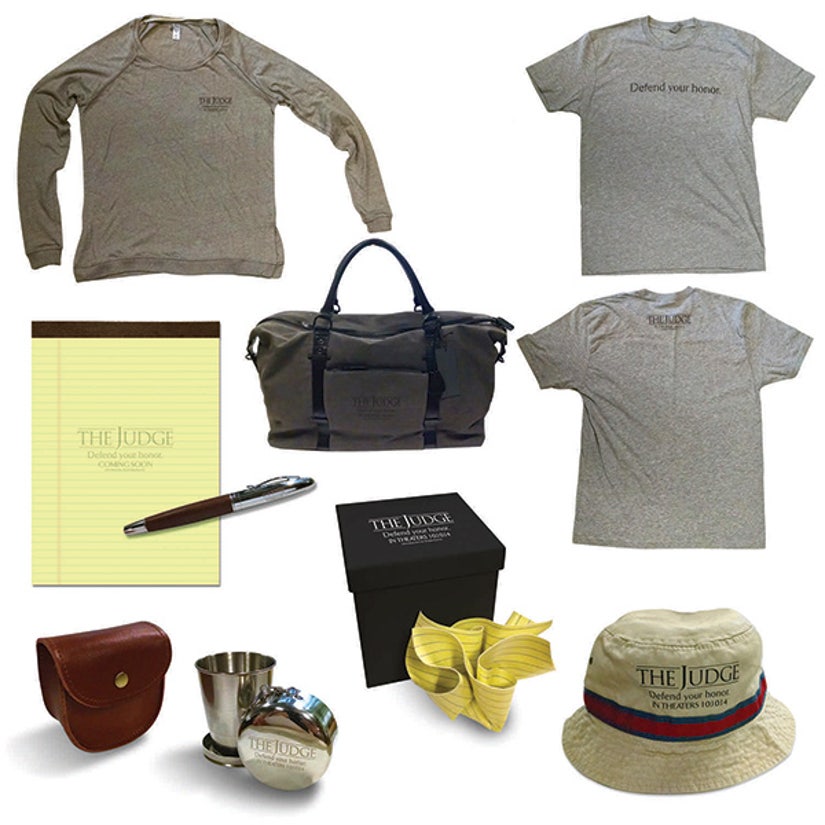