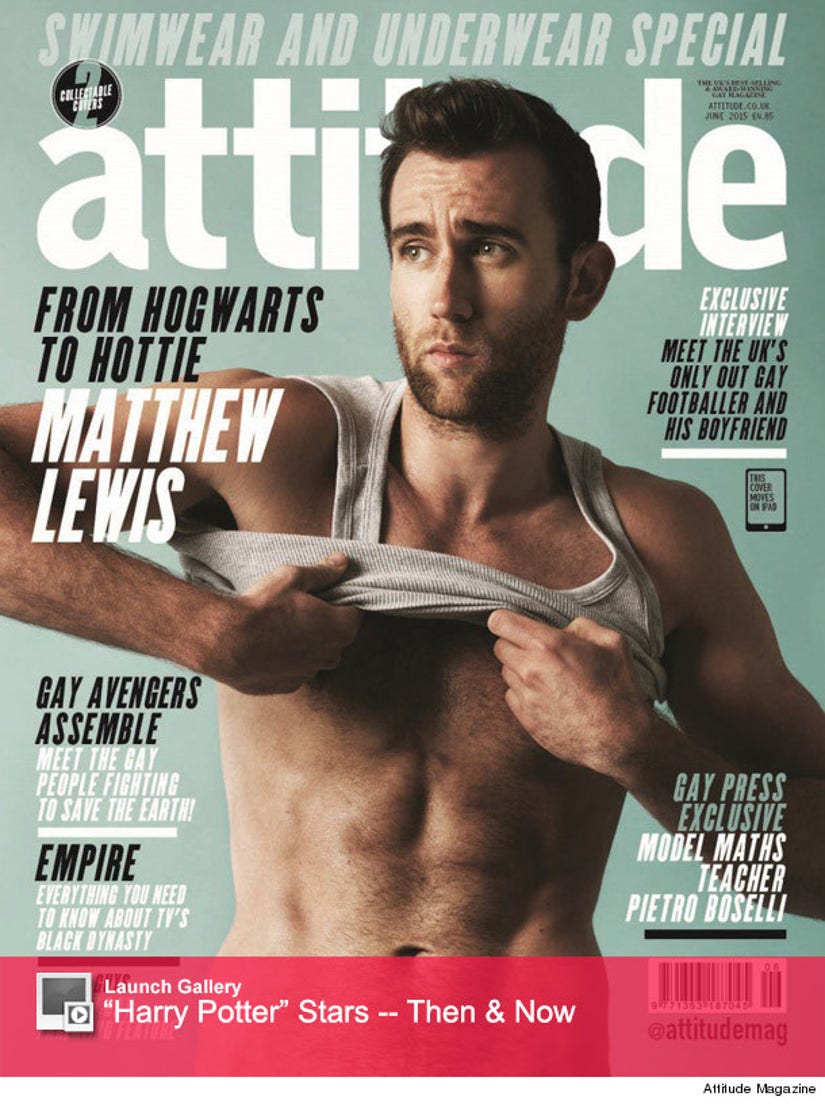 Matthew Lewis is leaving very little to the imagination!

The former "Harry Potter" star strips down for the June 2015 cover of Attitude magazine -- and he gives us an up close and personal look at his toned abs.

Inside the mag, the 25-year-old actor, who played shy and clumsy Neville Longbottom in the film series, opens up about his newfound "hottie" status and how he got in even better shape for his new role in "Me Before You."

The British star has turned into quite the looker over the last few years, but it turns out, Matthew doesn't view himself as "attractive," referring to himself as "average"!

"I had these braces – which were f***ing painful by the way – for six months, and then it was kind of a weird thing," he says of his transformation. "I was excited I guess to go on the red carpet on the release of the last film and be me, and not to have to have the fat suit under my t-shirt."

"It was quite an exciting buzz. I was 21, I was like 'yeah, this'll be cool!' It was never meant to be a 'hey everyone, look at me!' but it was nice to be able to go and be myself. And then obviously a lot of attention focused on it, which I didn't expect at all," he adds. "I've never considered myself to be good-looking at all. Just average." 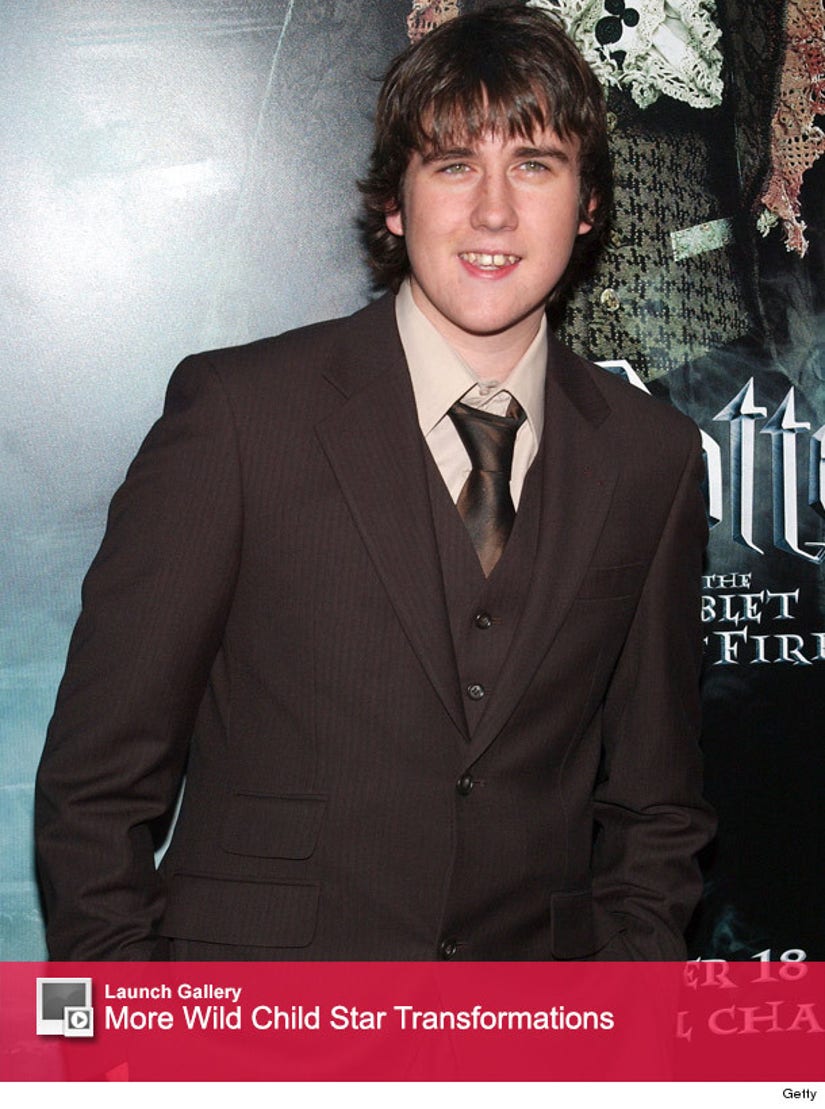 Judging from his recent photos, we would have to disagree with the actor -- he is smokin' hot!

The "Bluestone 42" star continues to transform that great bod for his new role in "Me Before You," where he plays a triathlete and personal trainer.

"I spoke to the director and I said it'd be nice to get into the mindset of someone like that, because he's not drinking alcohol, he's just eating salads all the time," he explains. "I was very interested to know where you go to in your mind to have that level of commitment. So I sort of gave up alcohol – I say sort of, I have given up alcohol."

What do you think of the star's steamy cover? Sound off below then click "Launch Gallery" for more "Harry Potter" stars, then and now!