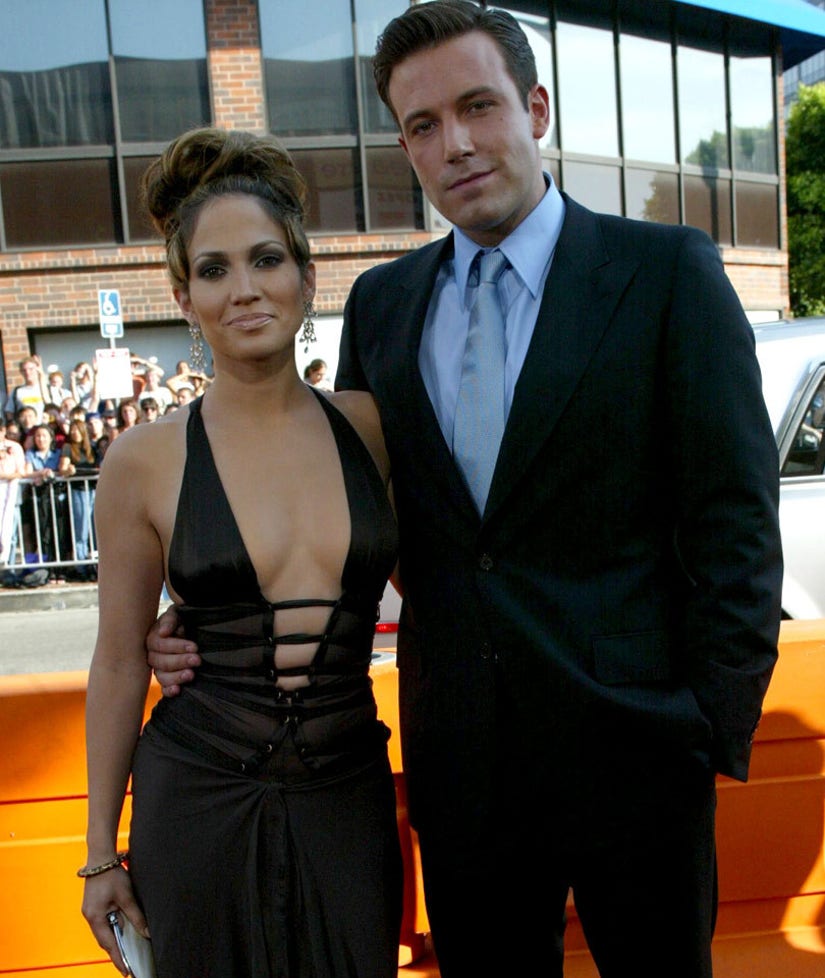 The "Shades of Blue" star was put in the hot seat (for the third time!)on "Watch What Happens Live" on Monday night, where host Andy Cohen asked her to come clean about what she really thinks of Ben Affleck's massive back tattoo.

In case you haven't seen it, the actor's new ink is a large, multicolored phoenix rising from the flames, its wings spreading right out across his shoulder blades.

And just like Jennifer Garner -- who told Vanity Fair, "Bless his heart" about her ex's ink -- it sounds like J.Lo isn't a fan either.

"It's awful!" she admitted. "And I would tell him that. What are you doing? It has too many colors! His tattoos always have too many colors. They shouldn't be so colorful, you know what I mean? They should be, like, cooler."

Later in the segment, during a game of "Plead the Fifth," the "American Idol" judge also talks about her rumored feud with Mariah Carey.

Rumors of their rocky relationship were fueled when Jen was spotted texting during Mariah's performance at the Billboard Music Awards.

"First of all, that was not fair with the texting thing," Lopez declared. "I watched a lot of it. It was a long performance. I watched most of it. I may have looked down for one second. So not fair. I was watching her the whole time."

"When it started, I was already here in New York filming 'Shades of Blue' and doing 'Idol' on the weekends," she explained. "I didn't have a lot of free time. Would I want to? Yeah, I want to see it. Why not?"

She definitely tries to laugh off the whole feud ... but it still seems like she's hiding something, right?

Check out the clip above to find out the one question she refused to answer ... it's pretty juicy!