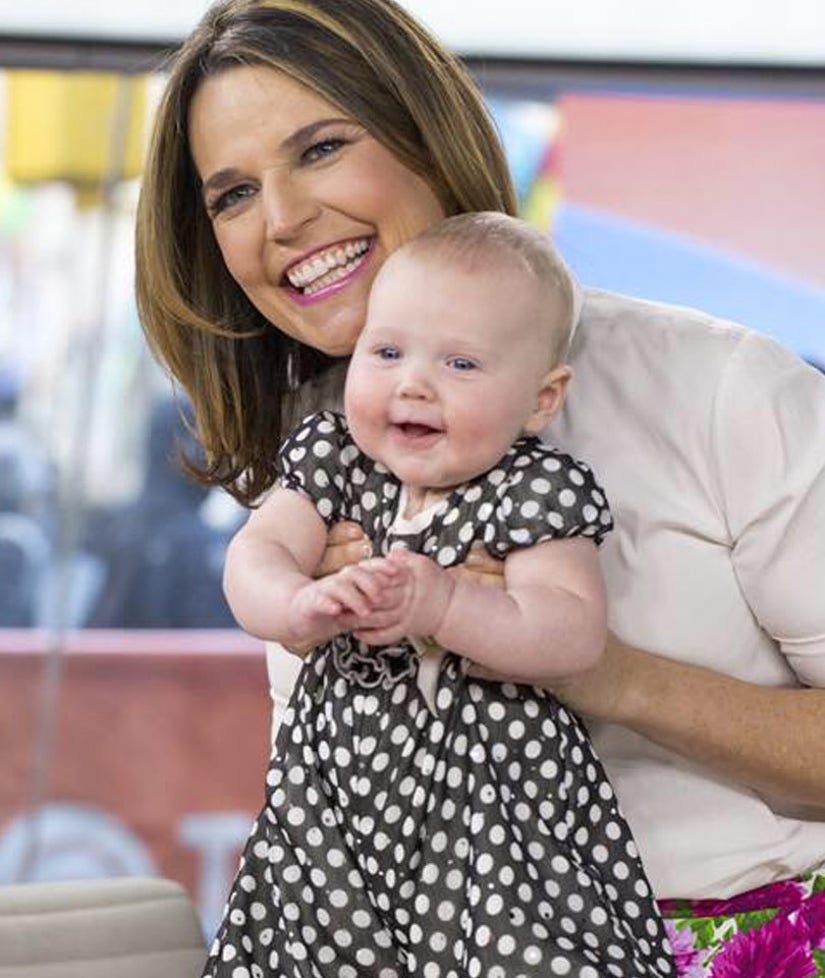 Savannah Guthrie is adding to her brood!

"Mike and I are so excited. We're expecting a baby in December!" she said after pulling the question, "Are you pregnant?," from a bowl at the anchor desk.

Hoda Kotb joked with the mom-to-be, admitting that she thought it was strange that she hadn't been drinking wine at dinner. "I've been fake drinking for some time now," Guthrie admitted. 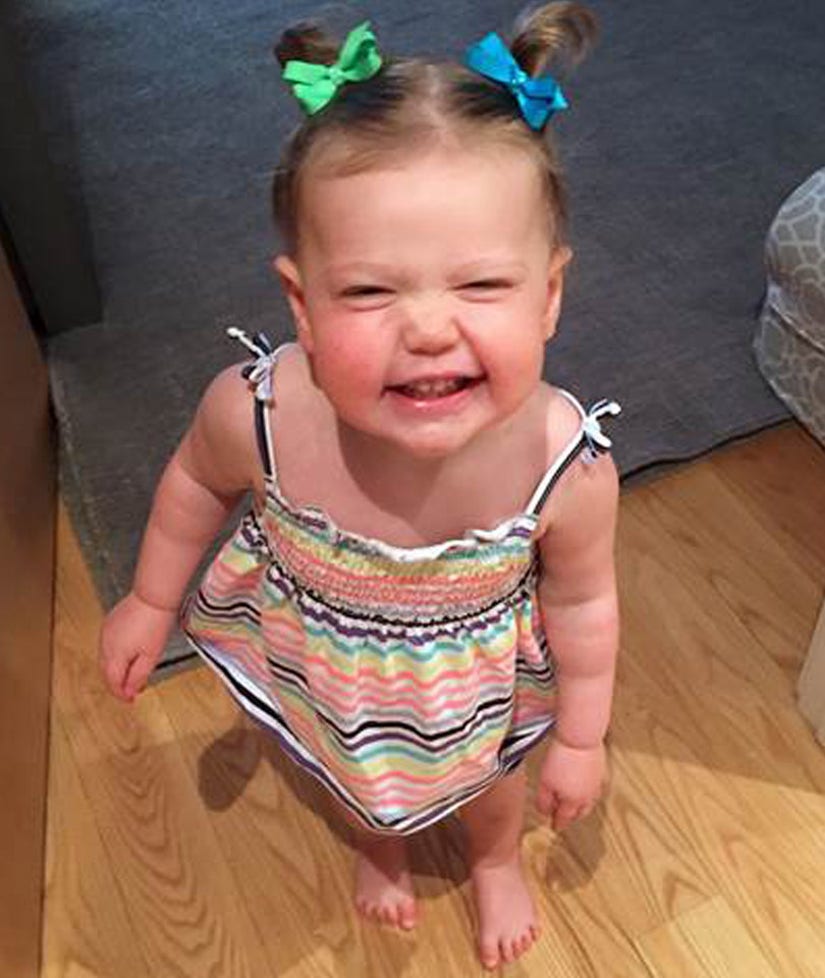 While Savannah's TV family was thrilled to hear the news, it seems her daughter, Vale, isn't quite ready for a sibling.

"There's only one person who's kind of not sure how she feels about it," Guthrie said, showing a clip of Vale visibly upset about the news of being a big sister while wearing a "I was here first" t-shirt.

"I think Vale wants to be alone," she joked.

Congratulations to the growing family!