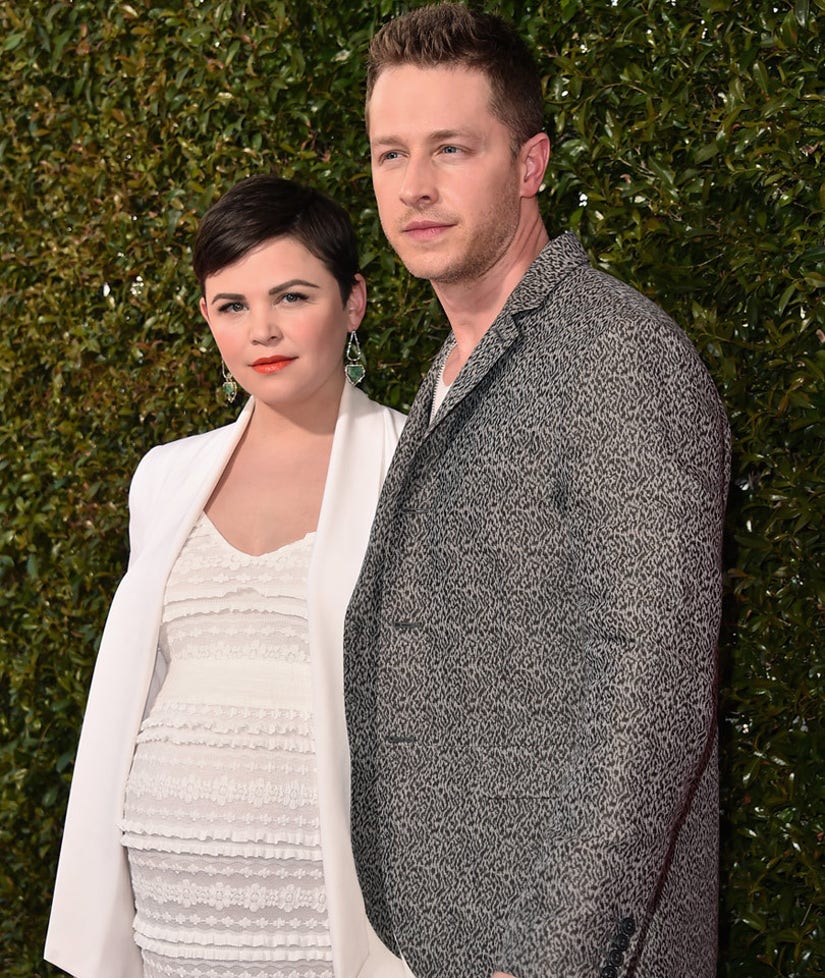 Ginnifer Goodwin and hubby Josh Dallas welcomed their second child together, a baby boy named Hugo Wilson Dallas, on June 1 in Los Angeles according to E!.

Ginnifer and Josh -- who met on the set of their show "Once Upon a Time" back in 2011 -- said "I do" in 2014 at an intimate ceremony surrounded by their closest family and friends. Goodwin, who was pregnant at the time with Oliver, wore a stunning Monique Lhuillier gown.

The 38-year-old actress opened up about her second pregnancy during an appearance on "Jimmy Kimmel Live" in February.

"The first time we thought we needed to be heroes and do everything ourselves," she told Kimmel about their parenting ethics, noting they decided not to hire a nanny to help out with Oliver.

"We thought, 'That's too L.A. for us,' so we went real hippy-dippy," Goodwin explained. "This time we're going at it 'Downton Abbey'- style -- staffing up -- like a nanny and an under-nanny."

We can't wait to see the first photos of baby Hugo!

What do you think about their little guy's name? Sound off below and check out the gallery above to see more unique celebrity baby names!