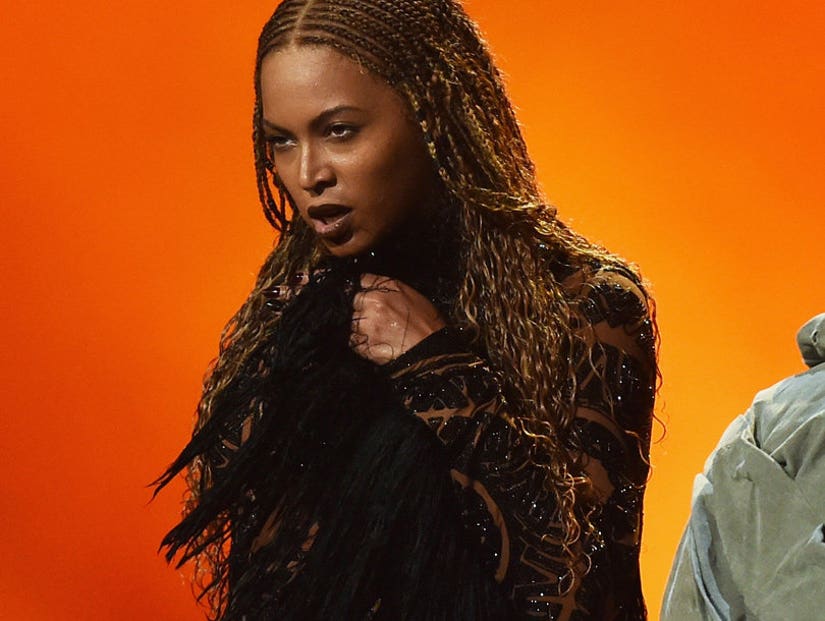 Beyonce just put out a call to action.

The pop star took to her website on Thursday, where she addressed the police shootings of Philando Castile and Alton Sterling.

"We are sick and tired of the killings of young men and women in our communities," she writes. "It's up to us to take a stand and demand that they 'stop killing us.' We don't need sympathy. We need everyone to respect our lives. We're going to stand up as a community and fight against anyone who believes that murder or any violent action by those are sworn to protect us should consistently go unpunished."

"These robberies of lives make us feel helpless and hopeless but we have to believe that we are fighting for the rights of the next generation, for the next young men and women who believe in good," she continues. "This is a human fight. No matter your race, gender or sexual orientation. This is a fight for anyone who feels marginalized, who is struggling for freedom and human rights."

"This is not a plea to all police officers but toward any human being who fails to value life. The war on people of color and all minorities needs to be over. Fear is not an excuse. Hate will not win," she declares. "We all have the power to channel our anger and frustration into action. We must use our voices to contact the politicians and legislators in our districts and demand social and judicial changes.

"While we pray for the families of Alton Sterling and Philando Castile, we also pray for an end to this plague of injustice in our communities," she concludes, along with a section where fans can contact their local congressman or woman.

During a performance today in Glasgow, she also displayed the names of victims of police brutality, ending with "and countless others."

Beyonce is the latest star to speak out, pleading for legislators and public officials to make a change.**John Legend** **tweeted**, "We should not have to jump through hoops to prove black people shouldn't be shot by police during routine traffic stops." While **Rashida Jones** **posted**, "I can't wake up to another innocent black man gone. Police reform NOW. @potus. #blacklivesmatter #howmanymore #PhilandoCastille." **Amy Schumer**, **Zendaya**, **MC Hammer**, **Olivia Wilde** and **Wiz Khalifa** likewise took to **Twitter** to address the tragic losses.