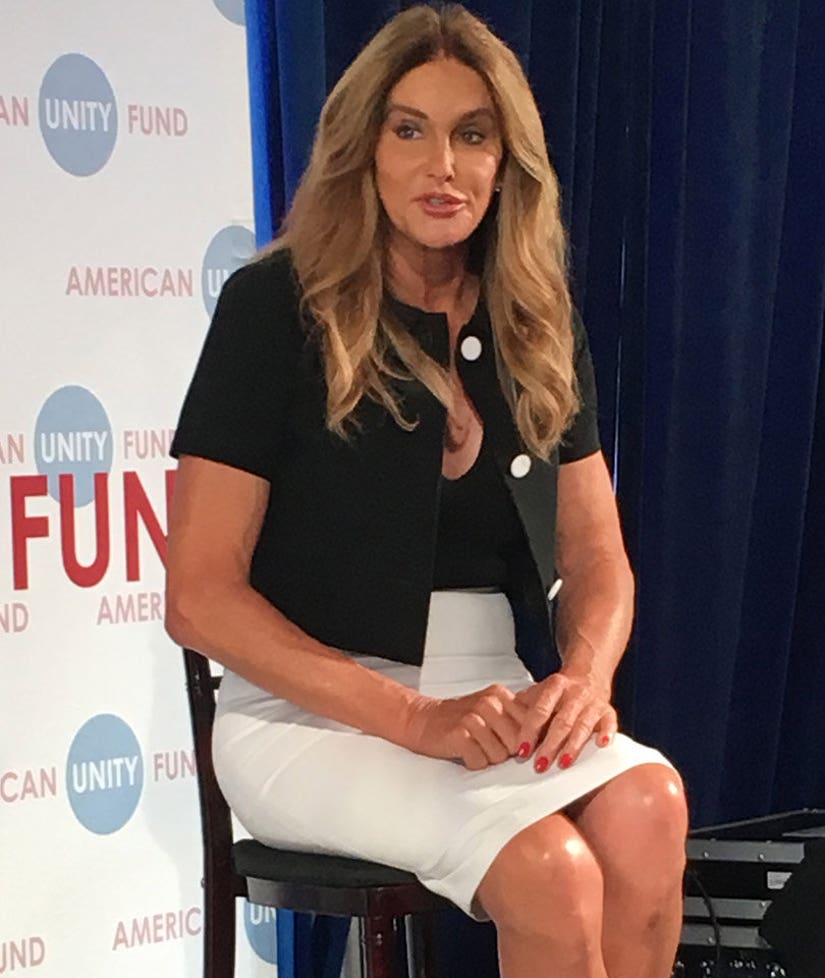 Caitlyn Jenner has no problem voicing her opinions!

The "I Am Cait" star attended the Republican National Convention in Cleveland, Ohio on Wednesday (via Us), where she participated in a Q&A for the conservative LGBT organization, The American Unity Fund.

During the Panel, the 66-year-old former decathlon winner joked that coming out as a trans woman has been much easier than sharing her republican political beliefs.

"I feel like our best hope to get back to a constitutional government with 18 enumerated powers is in the Republican Party," Jenner declared. "But I have to admit I've been very disappointed over the last five or 10 years and so I won't give up hope on it."

Later in the Q&A, the "Keeping Up with the Kardashians" star revealed that the recent anti-trans legislation, North Carolina's HB2 bathroom bill (which was approved by Republicans), hasn't had any effect on her life.

"I have not had any issues about bathrooms myself," she explained. "I haven't used a men's room in a year and a half, thank God, because there's some great conversation going on in the ladies' room."

But it wasn't all jokes, Jenner got serious while addressing bullying and depression amongst young people in the trans community.

"I get it. The Democratic Party does a better job when it comes to the LGBT, the trans community and all that kind of stuff," Jenner explained. "The Republican Party needs to understand. They need to know people who are trans."

Cait also revealed how her political views have been shaped by her late father, William Jenner. Noting that William, a WWII veteran, would be very upset with America's current state of affairs.

"If my dad knew what was going on in this country when he fought so hard ... I think he'd be very disappointed," she revealed.

What do you think about Cait's candid comments? Sound off below and check out the gallery above to see more of Jenner's best looks!