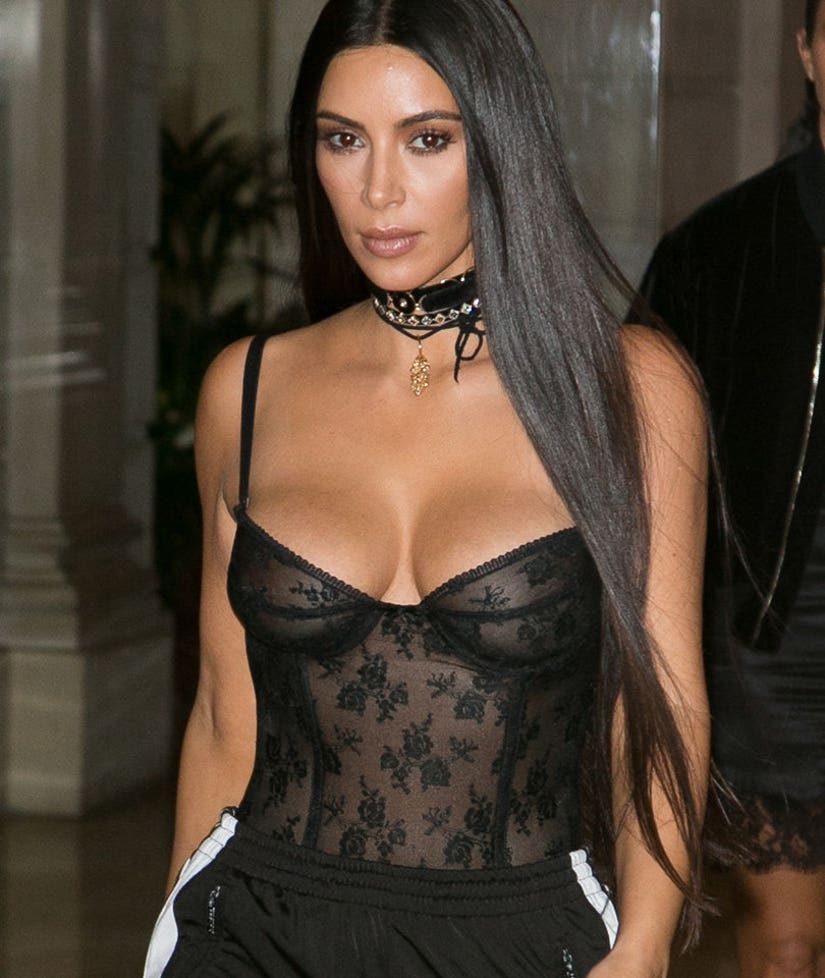 Kim Kardashian continues her radio silence following her terrifying ordeal in Paris ... but now, those close to her are speaking out in her absence.

On Monday, the reality TV star's assistant, Stephanie Sheppard (aka Steph Shep), took to Kim's app to update her fans on why the paid website hasn't been updated recently. While the answer should be fairly obvious, Sheppard told Kim's followers to stay tuned.

"Hey group, so you may have noticed we haven't updated the app in a couple weeks," she wrote in a handwritten letter. "Keeks is taking some much needed time off."

"But not to worry, we've called upon Kim's closest friends, fam and yours truly to save up some exclusives," she added. "Stay tuned for new posts and app takeovers!! Thank you so much for your support for my girl. Love you mean it."

Brody Jenner was also asked about his former step-sister ... and his answer was pretty telling.

"I don't want to get too much into it, but I'll say I haven't talked to Kim; I've texted her to show my support and let her know I'm thinking of her," he told Us Magazine. "Other than that, I haven't spoken to her. I wish her all the best, I really do." He added that he "has no idea what's going on."

Khloe Kardashian previously addressed the robbery when she appeared on "The Ellen DeGeneres Show" earlier this month.

"It will take time," she continued. "You know, it was horrible what happened to her."