It's the "High School Musical" duet fans have been waiting for!

The real-life BFFs wanted to do a duet together since they never had the opportunity while filming "HSM."

"You guys wanted one very special guest, so I brought her in," the 31-year-old introduced the video. "My best friend Vanessa Hudgens!"

In the clip, which is featured on Ashley's "Music Sessions" channel, Tisdale also recruited her composer hubby, Christopher French, to play the guitar for their duet. 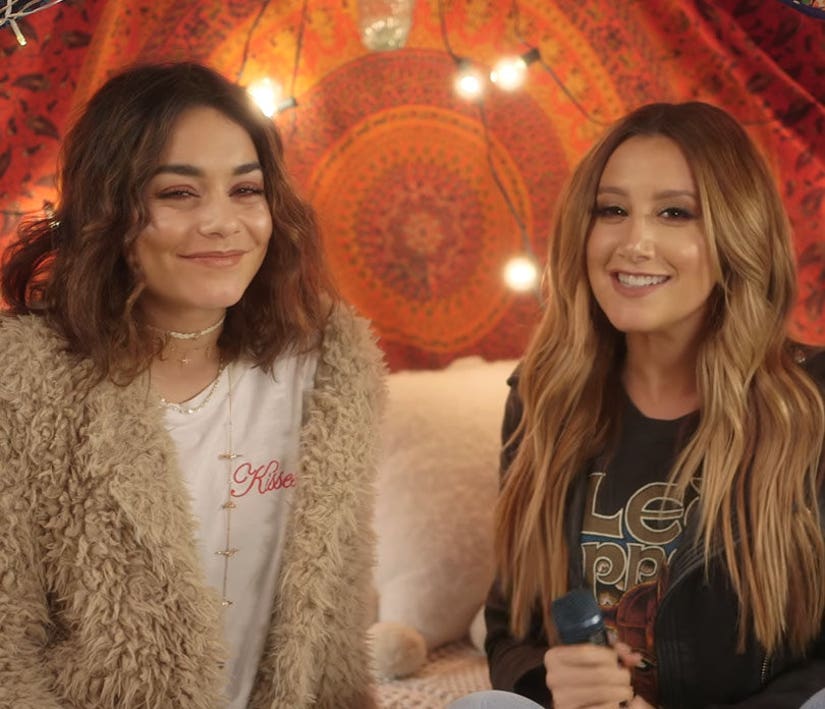 "I really wanted to do this because it's our first duet together," Tisdale revealed. "We did not have a song in 'High School Musical' just the two of us. We always wanted one too, [so] now we're here!"

What do you think about the Disney alums' rendition? Tell toofab in the comment section below!