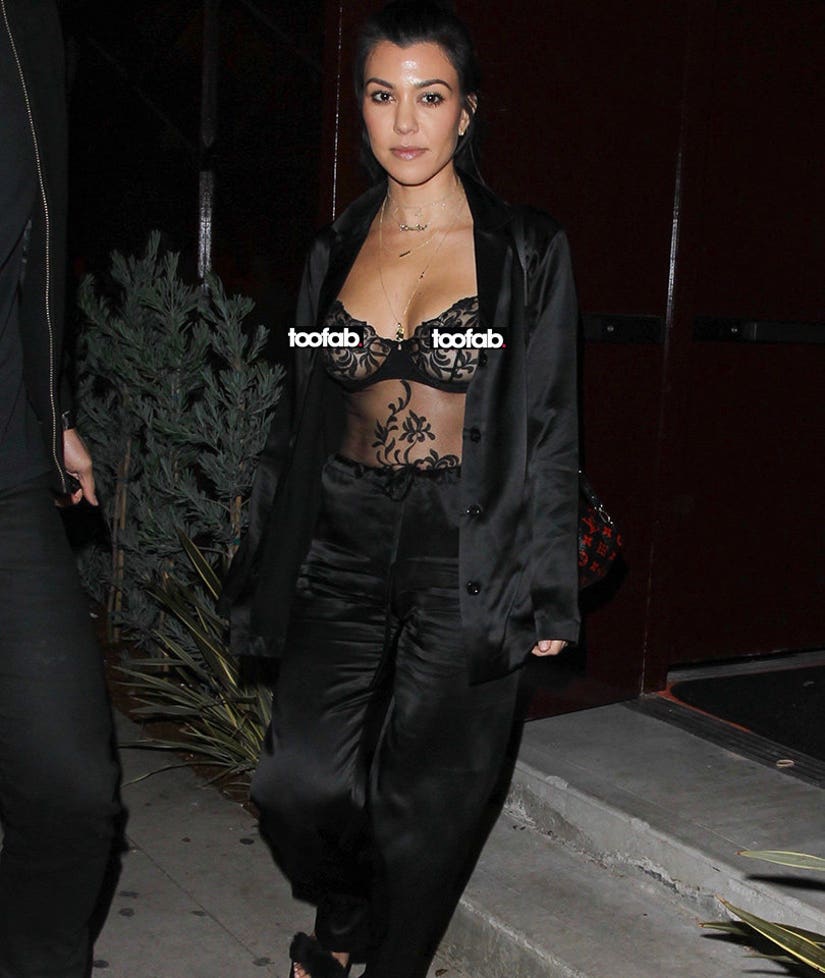 Here we go again! Kourtney Kardashian and Justin Bieber reignited old romance buzz over the weekend, when they were both spotted at the same Hollywood club on Saturday night.

Though they arrived separately, the "Keeping Up with the Kardashians" star, 37, and the singer, 22, were photographed meeting up at The Peppermint Club in West Hollywood. Kardashian sported completely see-through lingerie and silk PJs to the hot spot, after attending Jessica Alba and Cash Warren's pajama party earlier in the evening.

Kourtney stayed at the club for about 15 minutes, before meeting up with the Biebs again at Deliliah, where they reportedly kept things strictly platonic. 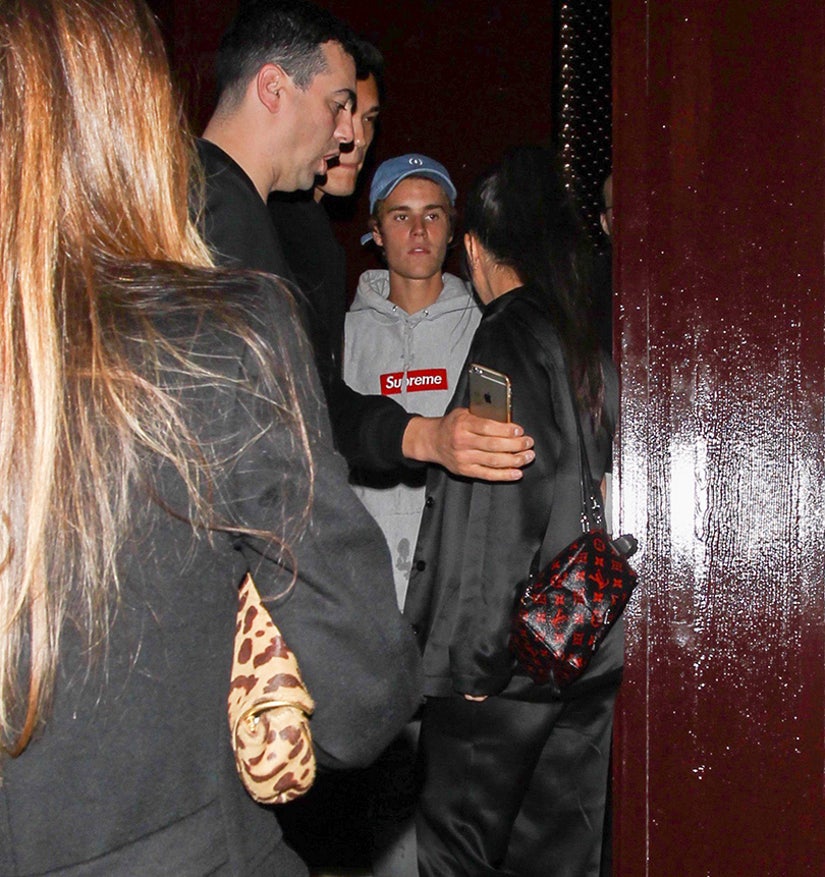 The "What Do You Mean?" singer and mother-of-three first sparked hookup rumors back in 2015, after her split from Scott Disick. Kourt eventually addressed the reports in an interview with Ellen DeGeneres, telling the talk show host the two were just "friends."

Earlier in the night Justin was caught by TMZ heading to dinner at Catch, where he was bombarded with questions about his ex-girlfriend Selena Gomez's new relationship with The Weeknd. 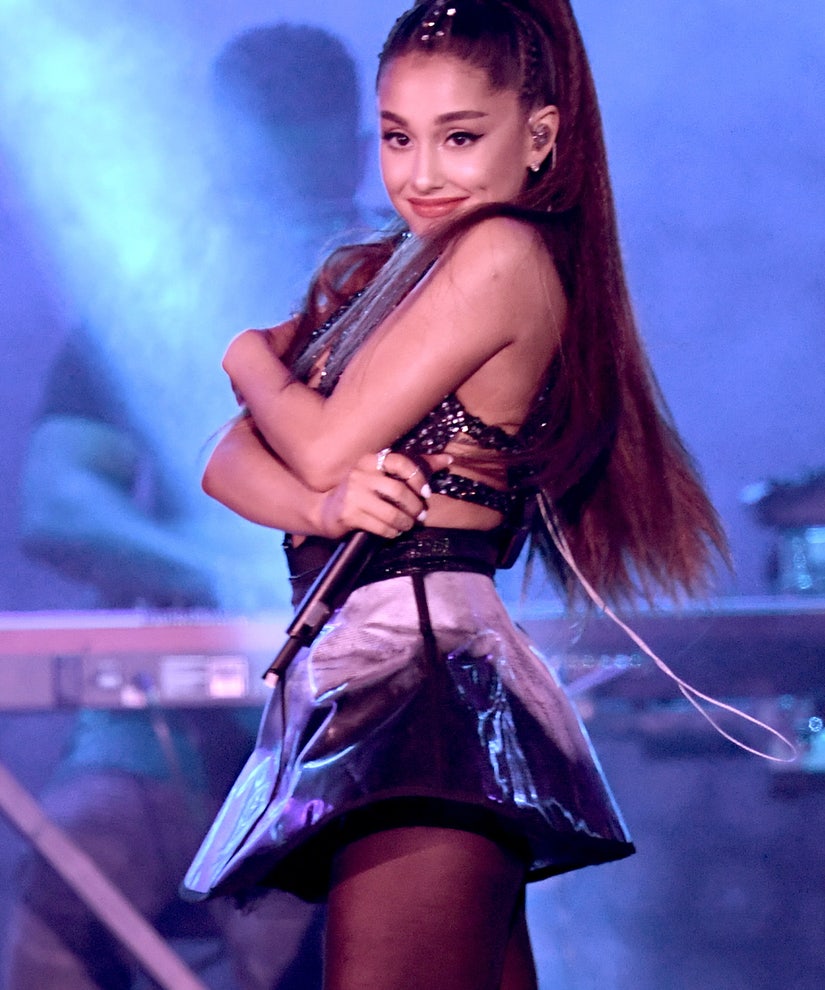 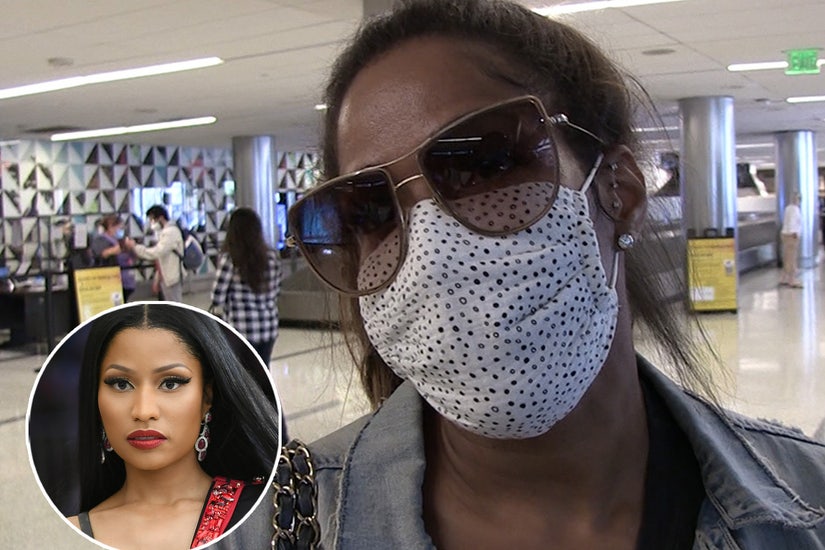 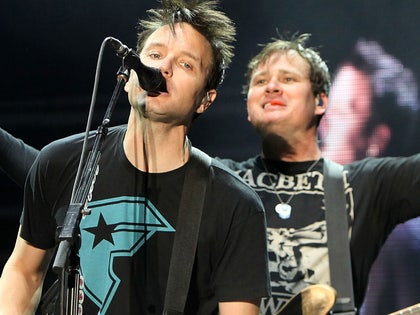 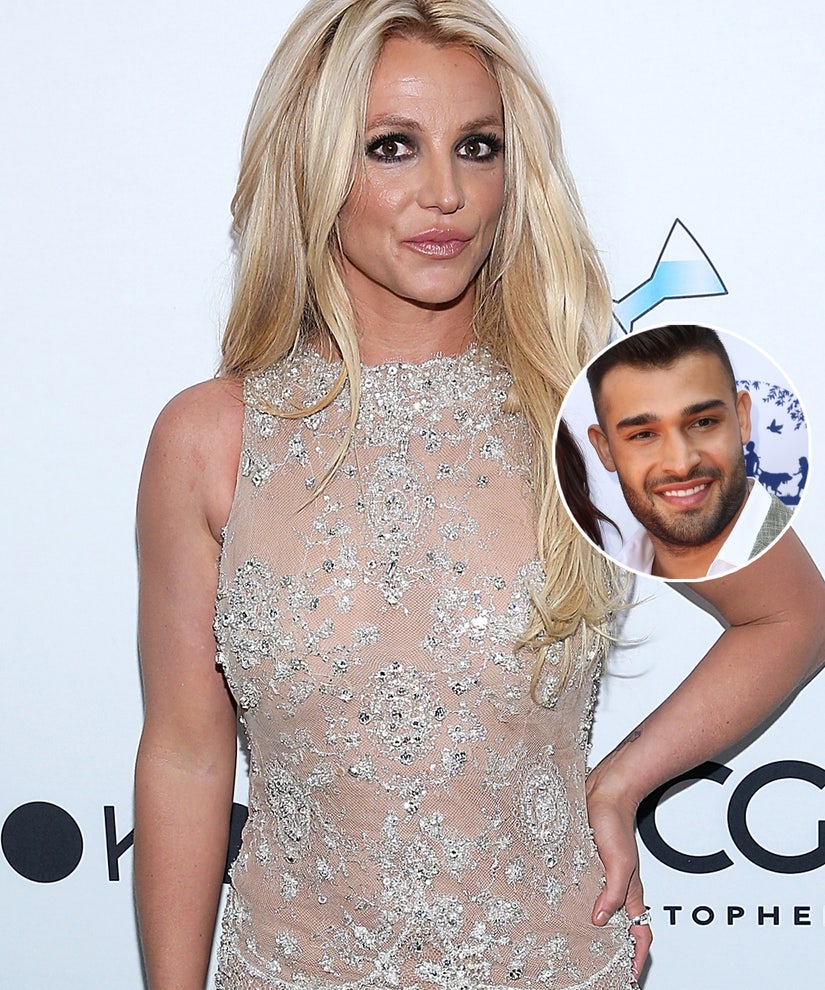 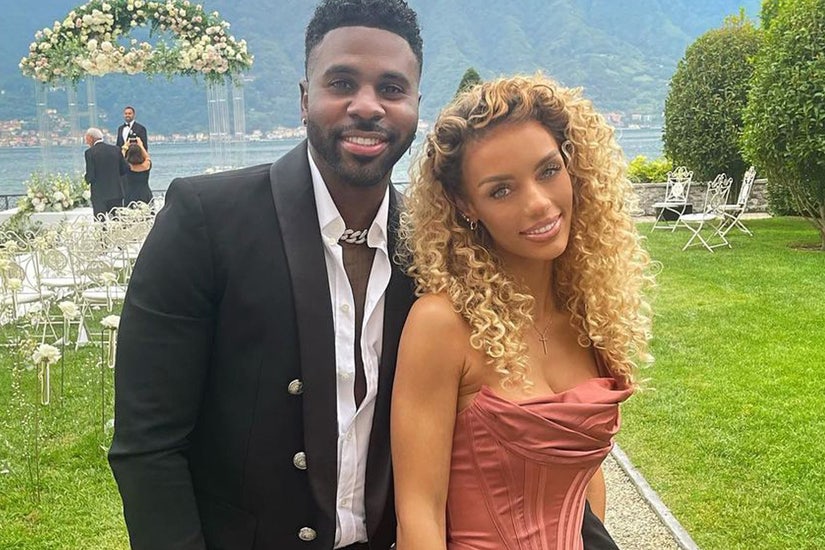